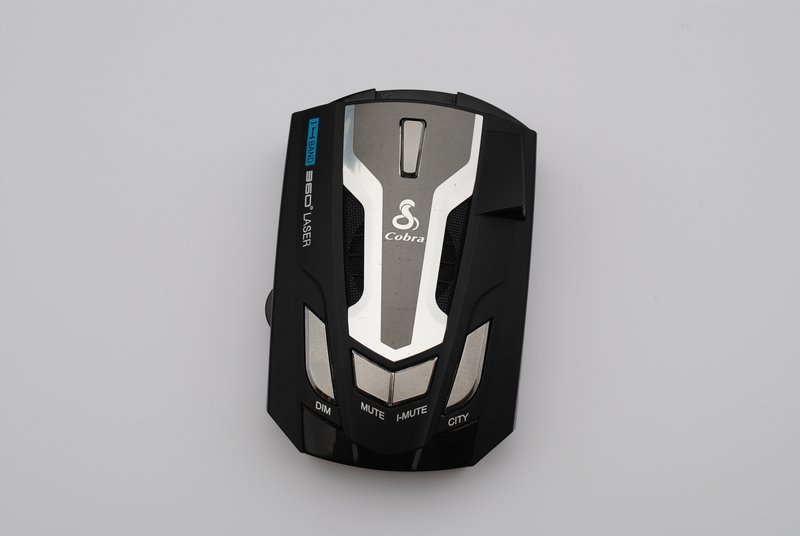 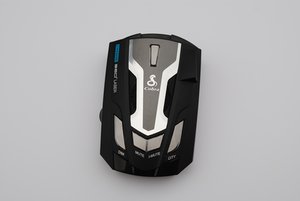 The Cobra SPX 5300 is a radar laser detector created by Cobra Electronics Corporation. This device was released in 2013.

If you are having issues with the Cobra SPX 5300, try looking at the troubleshooting page.

The Cobra SPX 5300 Radar Laser Detector, developed by Cobra Electronics Corporation, is the base model in the SPX series. The detector was released in April 2013 and features an Ultra Bright Data Display™, LaserEye®, VG-2 Alert®, and VG-2 Undetectable technology. Cobra’s SPX series revolutionized radar detectors with improved technology, larger detection ranges, and notably smaller devices. The SPX 5300 has not been recalled and has very high overall ratings.

The Cobra SPX 5300 is a sleek black device with silver accents and buttons. It has the same exact specifications as the SPX 5400, including identical height, weight, width, and length. Thus, the 5300 model is identified by a model number and bar code located on the underside of the device on a black and silver sticker.