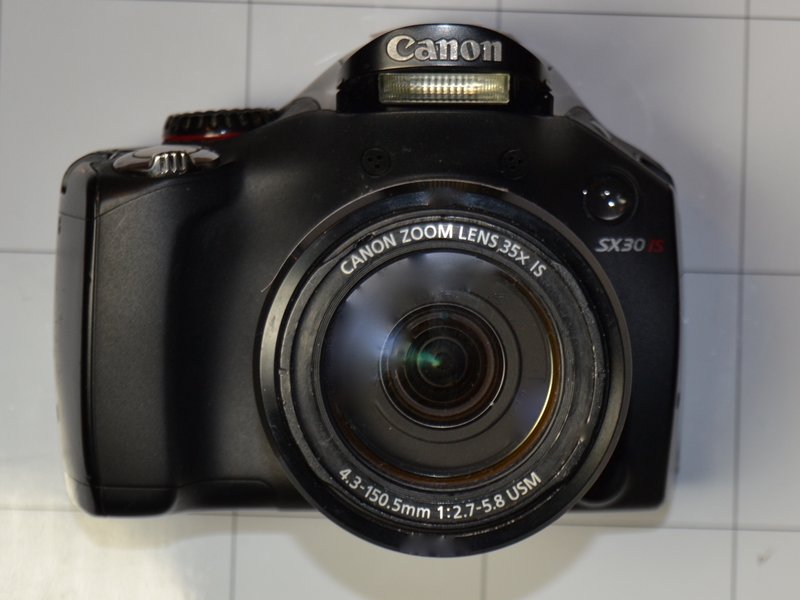 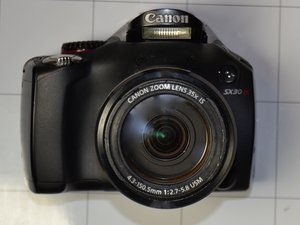 A digital camera manufactured by Canon Inc. released in september of 2010. 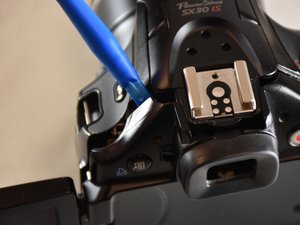 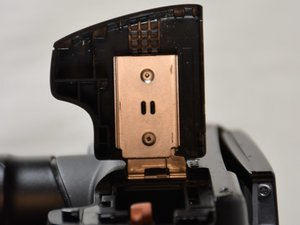 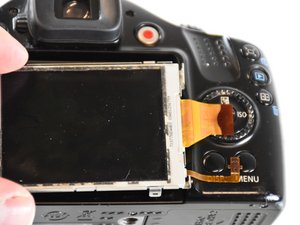 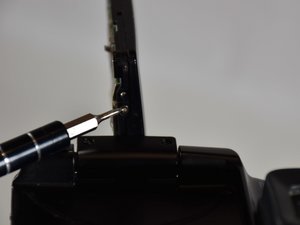 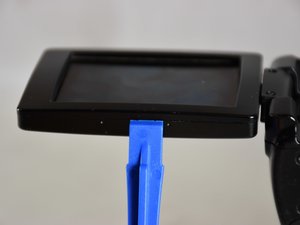 The Canon Powershot SX30 IS is the ninth camera in Canon's S/SX Super zoom series. It is a 14.1 megapixel camera released in September of 2010 to replace the Canon SX20 IS and was eventually replaced by the SX40 Model in 2011. To determine if your Canon Camera is an SX30, place the camera on its back so you are facing the lens. Off to the top right of the lens, on the body of the camera, there will be a printed logo: SX30 IS.

Find solutions to common problems at the troubleshooting page.