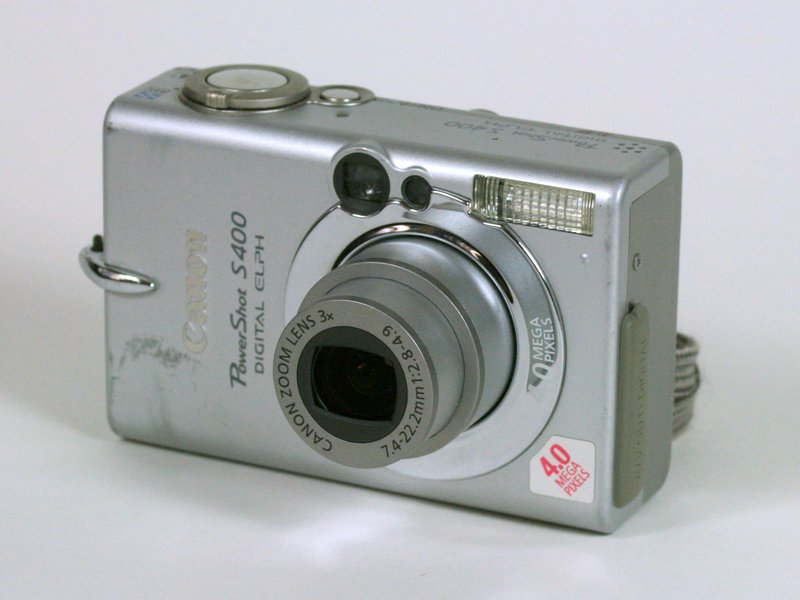 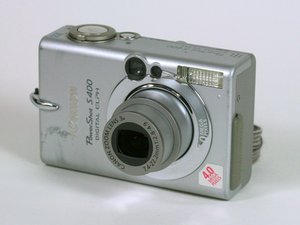 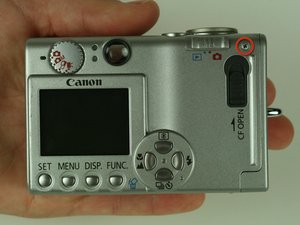 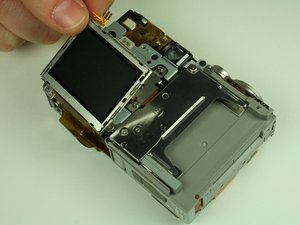 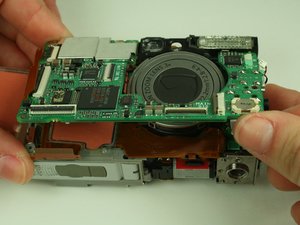 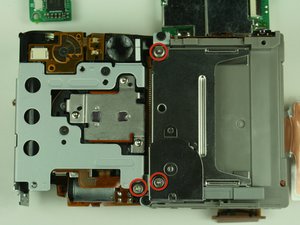 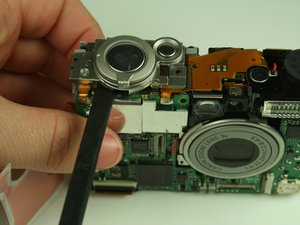 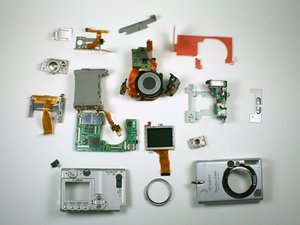 Diagnose the problems of your device on the troubleshooting page

The Canon PowerShot S400 is known as the Canon Digital IXUS 400 in Japan and the Canon IXY Digital 400 in Europe. The front face of the S400 as well as the top of the camera reads "PowerShot S400 DIGITAL ELPH". For further specifications can be found here.

The PowerShot S400 is part of the PowerShot Digital ELPH series of digital cameras released by Canon. This is a series of ultra-compact cameras based upon the originial line of ELPH Canon cameras.