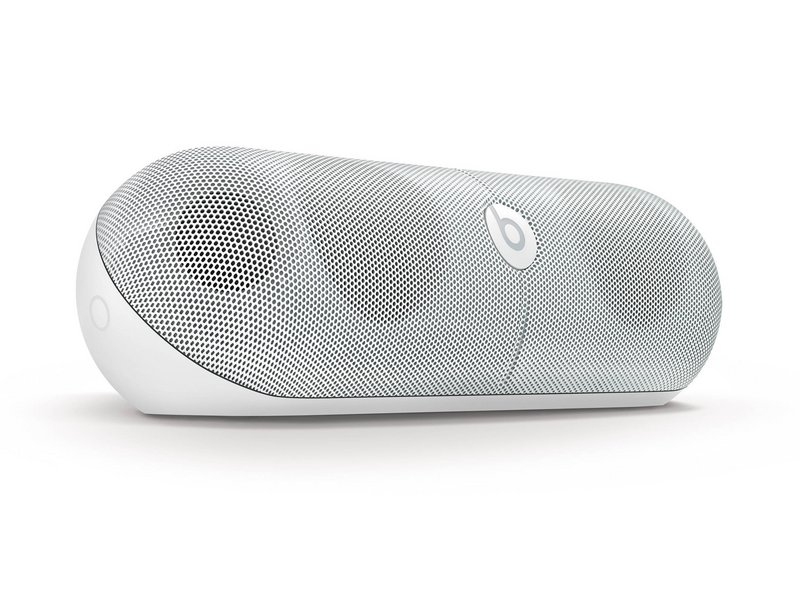 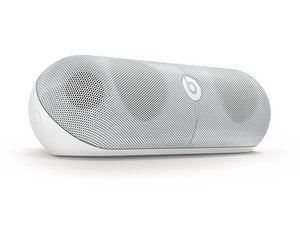 A portable wireless bluetooth speaker introduced in 2013 by Beats by Dr. Dre. 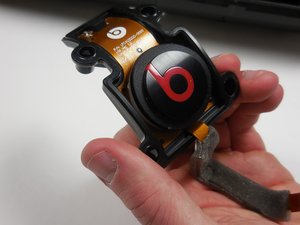 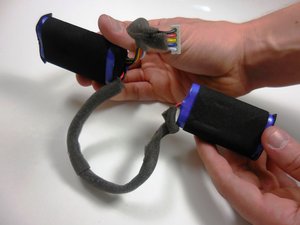 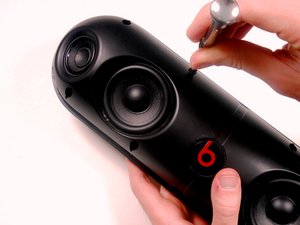 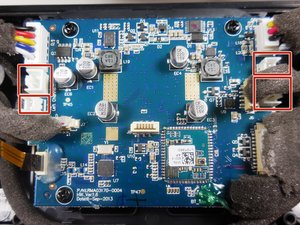 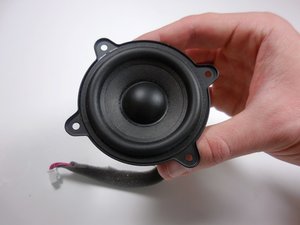 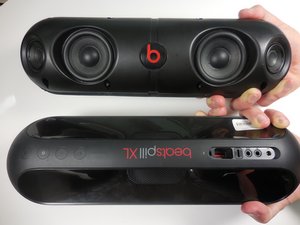 For more information regarding common troubleshooting issues check out

The Beats by Dr. Dre Pill XL is a portable and wireless bluetooth speaker that can pair to a phone or other bluetooth capable device. The Pill XL can also use NFC(near field communication) technology to pair with an NFC capable device, including another Pill or Pill XL speaker.

The Pill XL can be paired to a device by tapping the 'b' button and should pair without issue. Be sure the device the Pill XL is to pair with is also on and in pairing mode.

The Pill XL was first released in Q4 2013 and offered as an upgrade to the smaller Beats by Dr. Dre Pill. The Pill XL is larger than the original Pill and features an integrated handle to make the speaker more portable.

Apple, which acquired Beats in 2014, announced a voluntary recall on the Pill XL on June 3, 2015, due to a fire hazard posed by the battery.