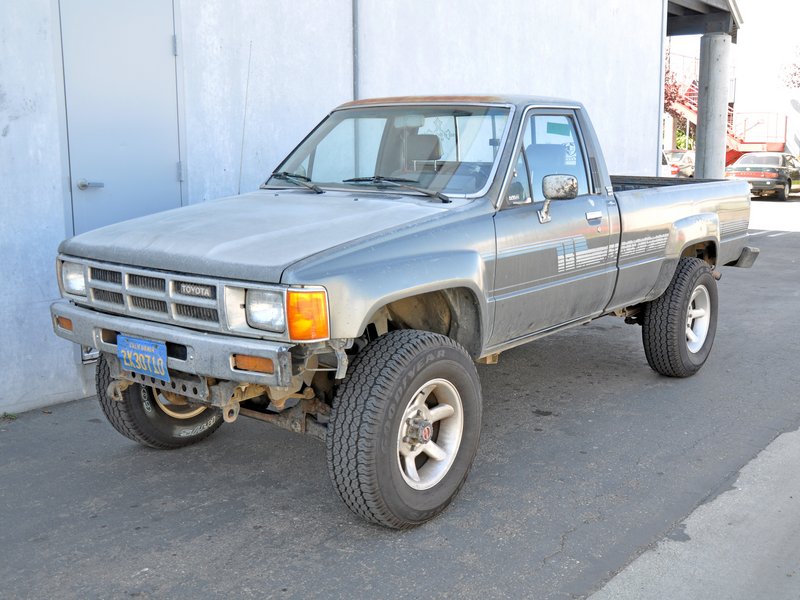 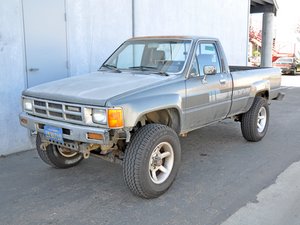 Fourth generation of the Toyota Pickup. 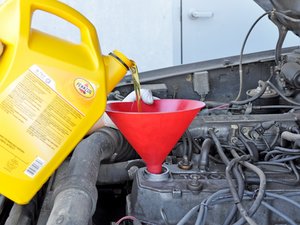 The fourth generation of the Toyota Pickup was sold for model years 1984-1988 in the US. Also known as the Toyota Hilux, 4x4 or 1 Ton, this truck saw several changes over its predecessor. This generation of Toyota's pickup had its front suspension changed from a solid front axle with leaf suspension to independent suspension with torsion bars. Through the first years of production, the gasoline engines were the 22R carbureted engines, though fuel injected engines were introduced in 1985 and were labeled as 22R-E. A turbo gasoline engine, labeled as the 22R-TE, was also available. Diesel engines were available for use in this truck but were not offered in the US after the 1986 models due to the low price of gasoline and high performance expectations not being met. At the end of this generation of the Toyota Pickup, a fuel injected V6 was offered. Options for truck styling included regular cab short beds, regular cab long beds and extra cab long beds. The could use a 4-speed manual transmission, a 5-speed manual transmissions, a 3-speed automatic transmission or a 4-speed automatic transmission.