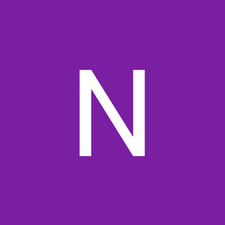 Hello guys. I have had my iPhone X for 2 years now and I have taken over 100 pictures underwater with no problem. Three days ago I dropped my iPhone in the bathtub for no more than 2 seconds and got it out. Feeling safe that the phone is waterproof I left it on the shelf and an hour later I looked at the phone at it was bootlooping and having all kinds of strange artifacts on the screen.

I took the sim tray out and left it next to a fan. On the other day the phone wasn’t turning on at all. I left it in a bag of rice for 2 days(I didn’t think it would help). I took it out 2 days later and the phone was showing that there was no battery and still had artifacts and screen flashes.

I removed the screen and tried to dry the phone with a heat gun. After that the screen was fixed and there were no more screen artifacts, but the phone is now bootlooping.(5 seconds apple logo, 5 seconds black screen) until the battery is empty and then it shows the no battery animation again. Any idea what I need to replace or do in order to get the phone to boot, or is the logic board fried ? Thank you.

Hello guys. The phone is almost fixed. I cleaned the taptic engine connector and the phone booted. I have 2 remaining problems:

How hot was the heat gun, and was the battery still installed when you heated it?

Very hot and the battery was installed, but I never pointed the heat gun at the battery.

Hello I have the same problem.

totally you find a solution ??