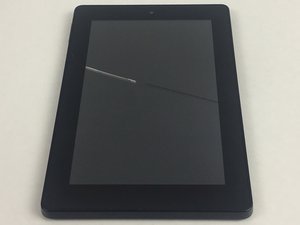 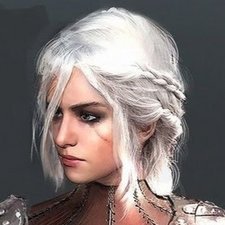 Why is my screen unresponsive?

Not sure if I have the right model as I can’t get it on to look. My Kindle won’t respond to touch. When it first comes on — sometimes — I can manage to turn it on by swiping, and other times it doesn’t respond to swiping. If I do turn it on, after the next touch it becomes unresponsive. I’ve rebooted it, recharged it, allowed the battery to go dead and then recharged it. I connected it to my PC and was able to get in and make one touch and then it went unresponsive at all. I really enjoy my Kindle and would like to get it running again but have no idea what to try next. Tia.

First off nice Ciri profile picture! (big fan of the Witcher here, and im really hoping thats her). If Its turning on and the LCD is good thats a good start for sure. This may seem like something a little insane to think about, but I would consider trying to open up your Kindle and unplugging the LCD/Digitizer and plugging it back in. Amazon Fire HD 7 (第4世代) ディスプレイの交換 This is a guide on how to do that as well. You don't have to take the screen out, just unplug the little lego connector and plug it back in.

@Lizzie Fingers Yeah if you have tried everything else there is no hurting trying this as well. Best of luck to you!