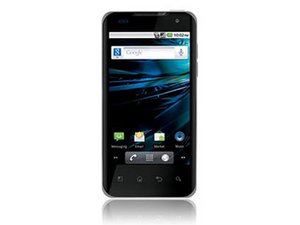 Touchscreen smartphone by LG released in 2011.

How to replace the micro USB port on LG G2X?

I have an LG G2X smartphone which worked perfectly until not long ago. The micro USB port with which it is charged with would respond less and less each time I would charge it. It got to the point where I would not be able to charge it whatsoever. I have searched up different means to repair it but they all ended in failure. I now believe that the only way to out an end to this problem is to replace the port entirely.

Thomas Varas, you could either try to solder a micros USB like this to the cable, or replace the lower FPCB. Hope this helps, good luck.