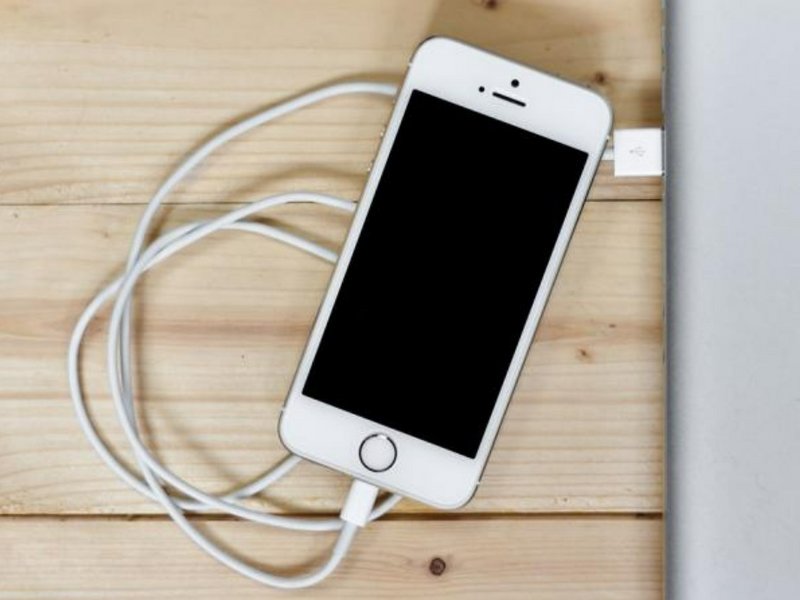 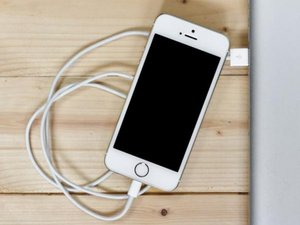 Use this page to troubleshoot why your iPhone might turn on, but won't hold a charge.

If you're looking for an all-encompassing page on how to get your iPhone to hold a charge again, you've come to the right place.

The first step in making your phone chargeable again is to identify the cause of the issue. Below is a collection of the most common causes for a phone that won't charge. Identify which component is the problem and work from there.

Before you get to troubleshooting, be sure to check if these related issues are relevant to your predicament:

If your iPhone stops charging for no apparent reason, i.e. you didn’t drop it, expose it to water, or sustain other damage to it since it last turned on, the most likely culprit is a firmware crash. You’ll need to perform a forced restart to get your phone out of a bad firmware loop, which you can do by following the steps corresponding to your iPhone/iOS combo:

If your charging cable ends up being the cause of your iPhone not charging, you're in luck, because replacing the charging cable is the easiest fix on this page.

First, visually inspect the cable for any fraying, exposed wires, or damage to the connector itself. If there is nothing visually wrong with the cable, you'll need to run a quick test or two instead.

The fastest way to test whether your charging cable is the issue is to simply borrow a working cable from a friend or coworker and see if it makes a difference. You'll need to also test your adapter or outlet to see if they're the root of the issue as well.

Use a brand new toothbrush or toothpick to clean out any lint or debris that might be trapped inside your charging port. Once the port is clean, plug in your iPhone and see if the issue is resolved.

If a simple cleaning doesn't do the trick, there's a chance that your charging port may be malfunctioning and needs to be replaced.