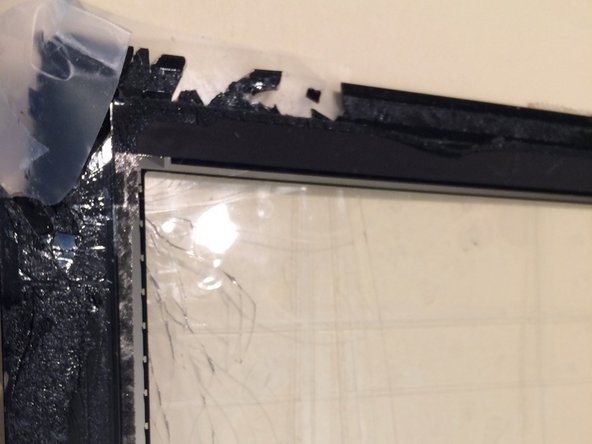 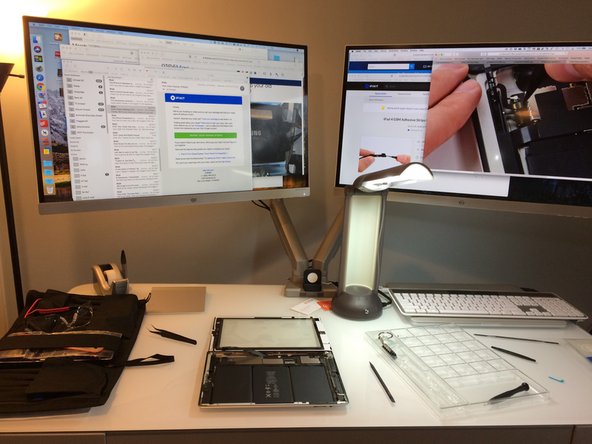 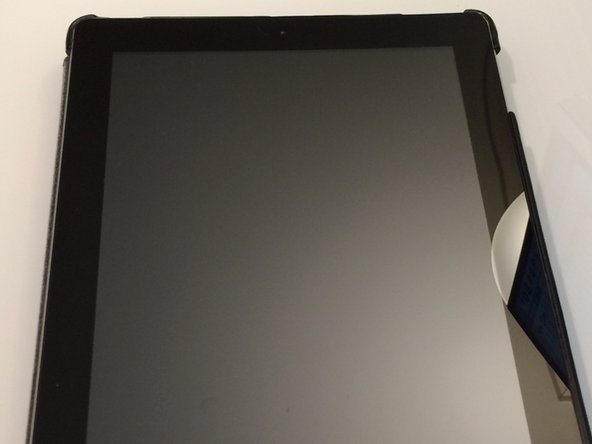 Our iPad 4th generation was dropped over a year ago, causing the screen to crack severely. We replaced it with a new iPad, but since the old one still functioned, I thought it would be a good hand-me-down for the kiddos. I ordered the replacement parts and eventually (18 months later!) got around to replacing the screen. I definitely do not recommend waiting so long as I was well out of warranty if anything didn't work! ; )

I've done a few computer upgrades, replaced iPhone screens, etc., before, but this was considerably more challenging, mostly dealing with removing the iPad screen that was cracked. I didn't anticipate the teeny bits of glass that would accumulate, as well as the glass that would remain attached to the adhesive and have to be removed manually after the screen was lifted. Even after reading the comments and taking lots of precautions about taping the glass, I was still surprised by the amount of seemingly microscopic grains of glass.

The iFixit instructions were great (as always). I read through all of the comments along the way and zoomed in on a few of the photos to get a good close-up look as needed. I found the additional comments by reviewers to be particularly helpful.

One instructional set I would have appreciated, would have been a few photos and steps for attaching the screen/digitizer back onto the iPad. I get that the cables just get reattached in reverse, however, I wasn't sure how best to get the new screen seated back on the device, and didn't want to mess that up once I had removed the protective paper over the adhesive strips.

In the end, it all worked out fine, however, and the iPad is nearly good as new.