Open all the windows simultaneously. 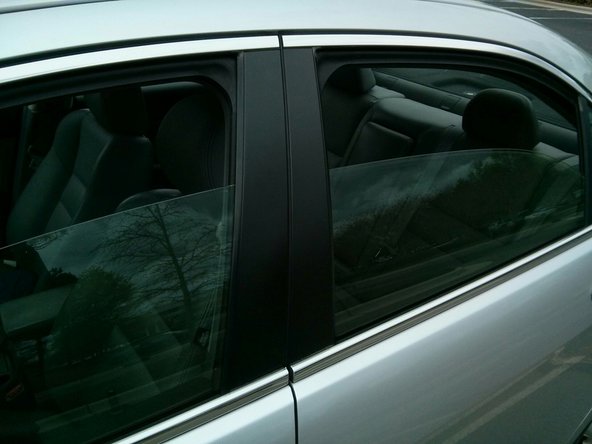 This is a documented but easily forgotten function of the car. It's handy if you want to let hot air out of the vehicle as you walk up to it.

Warning: unlocking the car and opening windows from a distance makes it vulnerable to thieves, even carjackers. Practice situational awareness and enforce personal safety at all times.

hi this use to work on my vectra

but not on my sv6 any ideas

This guide is meant for the Honda CL9, sold as the Euro/JDM Accord or US Acura TSX. Your experience will undoubtedly differ with other makes and models. Consult your owners manual or local dealer.

This was very helpful. But I have a 2006 XLE Limited Toyota and it does not work. Any ideas as to why?