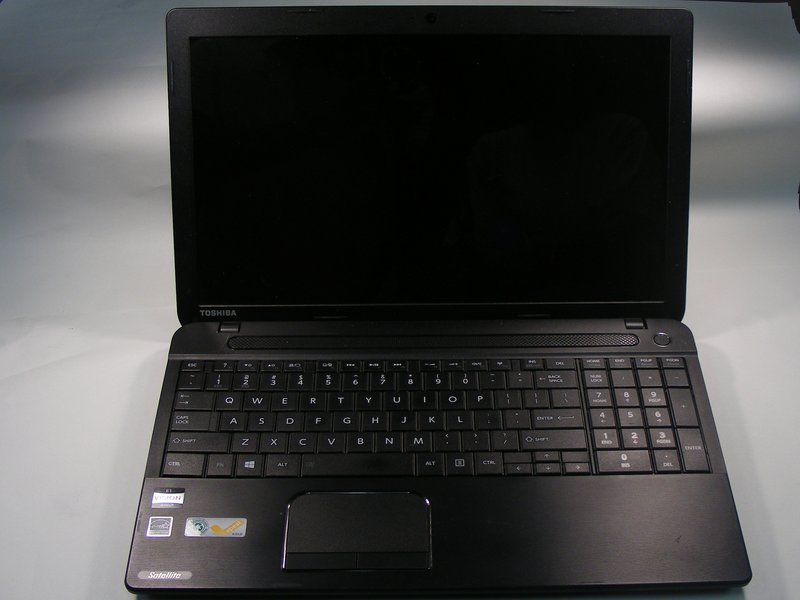 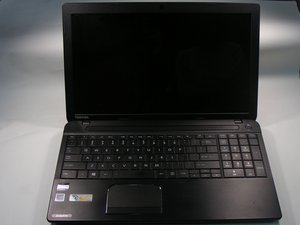 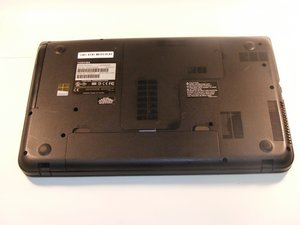 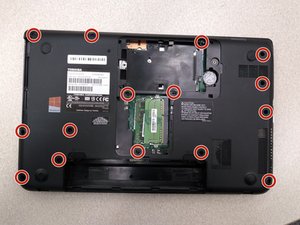 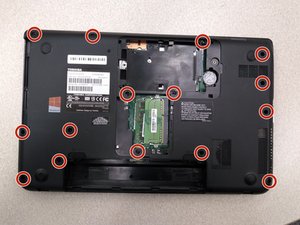 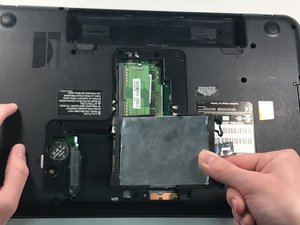 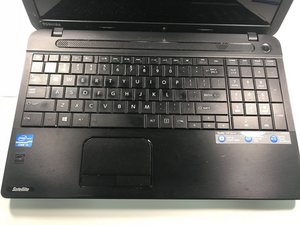 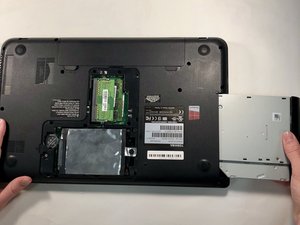 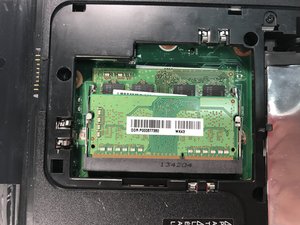 Check out the Troubleshooting Page.

The Toshiba Satellite is a model of computer released by Toshiba in the early 1990s. The c55-a5100 model was released in 2014 as a newer sleeker model of the 1990s computer. Its black color and 15.6” screen will help you identify the computer. The computer features a faster performing processor as well as a bigger screen with more pixels. To go along with the other new features it has more ports for accessories to be used with the computer and a webcam.