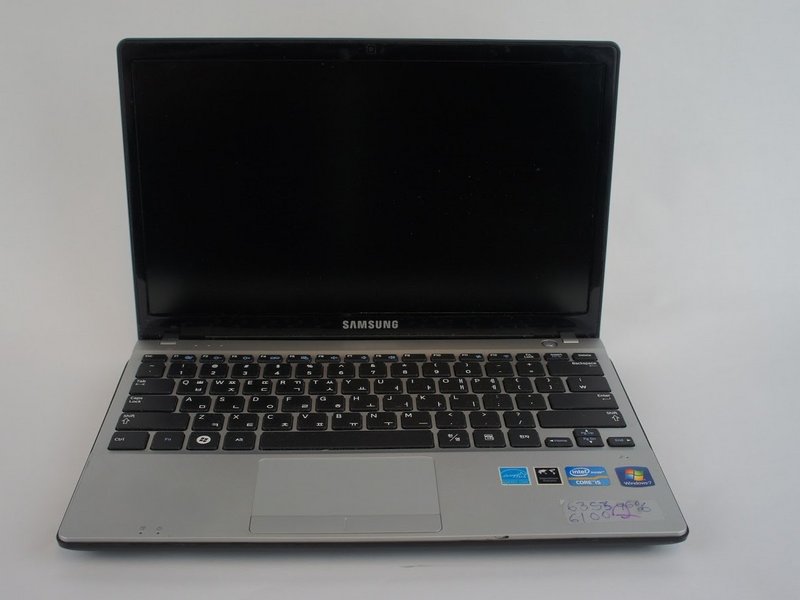 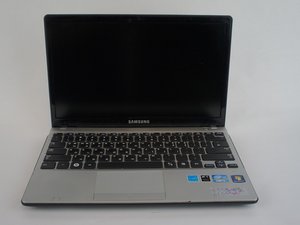 If you are having problems with the Samsung 351 U try referring to the troubleshooting page.

The Samsung 351 U is a notebook that was re-released in mid October 2008. Samsung stated that they are going to re release it into US markets. The laptop is very light as well, and the screen is about 14 inches. It contains a Rechargeable Li-Polymer Battery which is only accessible by unscrewing and opening the bottom of the laptop. Most information found online is in Korean as the device was directed more towards a Korean audience.

Laptop Starts Up and Shuts Down