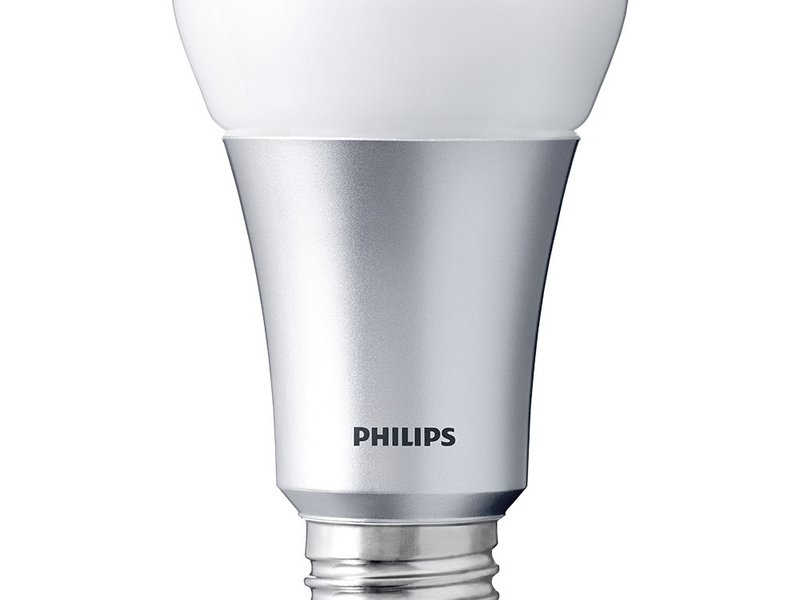 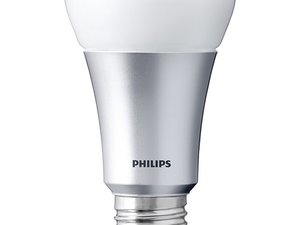 Philips Hue is a line of color-changing light-emitting diode (LED) lamps and white bulbs that can be controlled wirelessly. 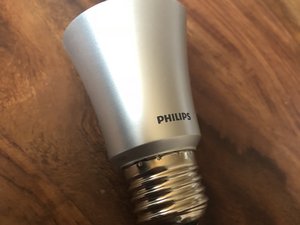 Philips Hue is a line of color-changing light-emitting diode (LED) lamps and white bulbs that can be controlled wirelessly. The Philips Hue line of lightbulbs was the first smart bulb of its kind to be sold. Philips Hue lamps are created and manufactured by Signify N.V., which was formerly the Philips Lighting division of Royal Philips N.V., a Dutch conglomerate corporation.

The first generation of Philips Hue lamps was sold beginning in October 2012 as an Apple Store exclusive item. The lamps were marketed as the first iOS-controlled lighting appliance. A second generation was released in October 2015, and a third generation was introduced in October 2016. The original Philips Hue system had bulbs capable of producing up to 600 lumens while the newer generations include bulbs that produce up to 800 lumens. The Philips Hue Bridge is used as the central controller of the Philips Hue lighting system. The Bridge allows the bulbs to connect with Apple’s HomeKit and the HomeKit app. In 2016, Philips released a new square-shaped bridge that replaces the original round bridge. The first-generation Philips Hue Bridge received a final software update in April 2020 that disabled much of the bulbs’ original functionality, forcing early adopters to buy new hardware to continue using their systems.

Philips Hue bulbs use the Zigbee lighting protocol to communicate, and users can control the system via smartphone apps over cellular networks, Ethernet, or WiFi using a Zigbee-Ethernet bridge wired to a router. In July 2018, the company released an outdoor version of the Philips Hue suite. In October 2018, a suite of entertainment-focused, free-standing light fittings were introduced. Philips announced outdoor sensors and lights in January 2019.