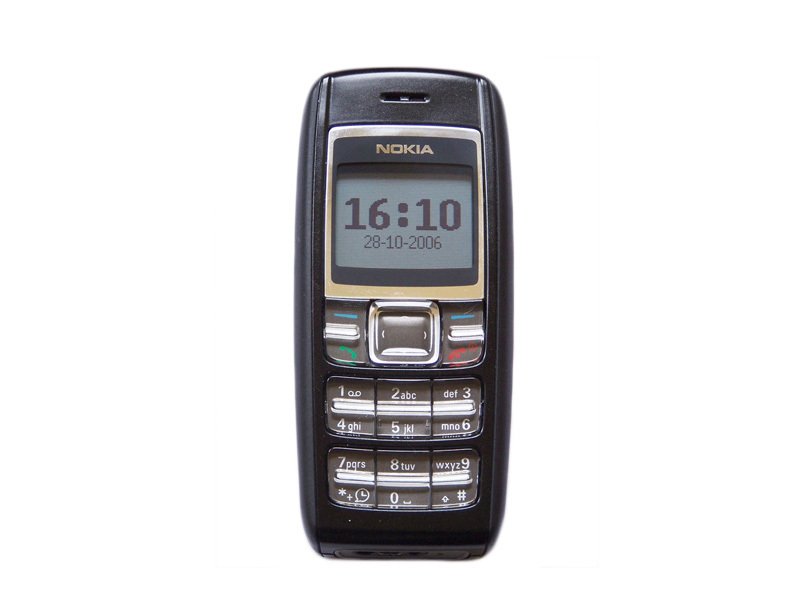 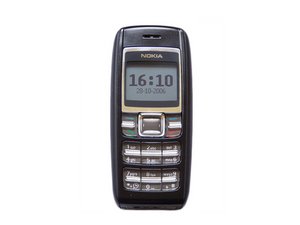 A simple, straight to the point, cell phone released by Nokia in 2005.

The Nokia 1600 is a mobile phone released by Nokia in 2005 as part of their Ultrabasic series. It was meant to be used as a prepaid mobile phone and was originally marketed to users in developing countries. The Nokia 1600 sold 130 million units before being discontinued by the manufacturer. It runs on Nokia’s Series 30 operating system.

With the Nokia 1600, what you see is what you get. There are no sliders or flip-open components with this device. The removable back cover reveals the battery when it is popped off.

The lithium ion battery is replaceable. Beneath the battery, you will find the phone’s model and serial number.

The Nokia 1600 was the first cell phone Nokia offered with a color display. These were offered in three different colors: silver, white, and black. Other notable features of the Nokia 1600 include a speaking clock, a ringtone creator, a calculator, and games (which vary among countries).

There are some reported issues with the phone, including a faulty ringer and an inability to charge.