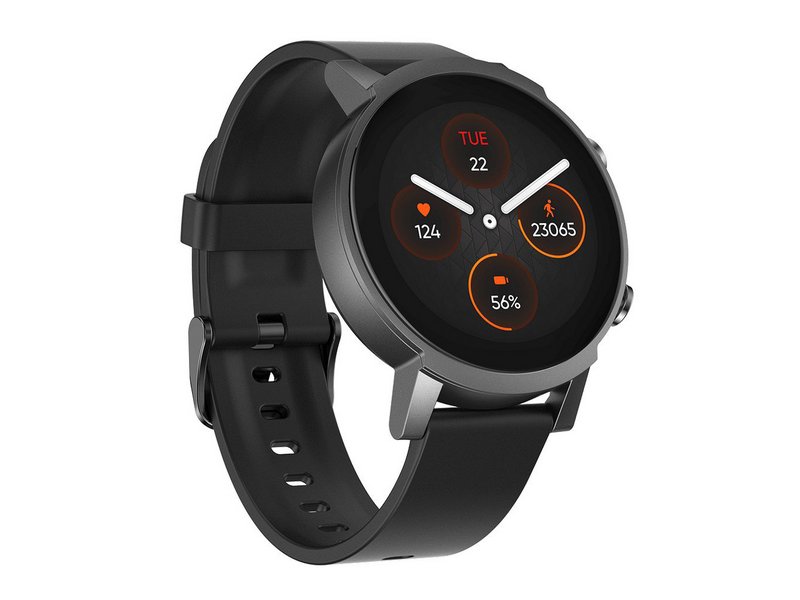 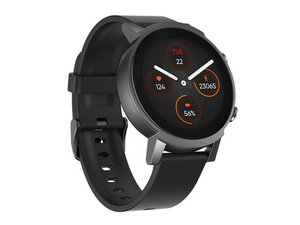 Repair guides and support for smartwatches produced by Mobvoi.

Mobvoi Information Technology Company Limited is a tech company headquartered in Beijing, China that sells and develops consumer electronics like smartwatches with their own Android-based smartwatch operating system, TicWear OS by Google and others like an AI enabled in-vehicle voice app and wireless headphones.

In June 2015, Mobvoi launched their first TicWatch in China featuring TicWear 3.0. The TicWatch has been ranking first in sales for Android smartwatches in China. The Chinese version of the TicWatch featured an eSIM data connection which was removed due to complications with cellular partners when the TicWatch 2 Global Edition was launched.

Later versions like the TicWatch Pro are running on Wear OS by Google.

The TicWatch can be used as a standalone fitness tracker and has built in GPS and heart rate sensor chipset.

Mobvoi smartwatches (as of December 2020):