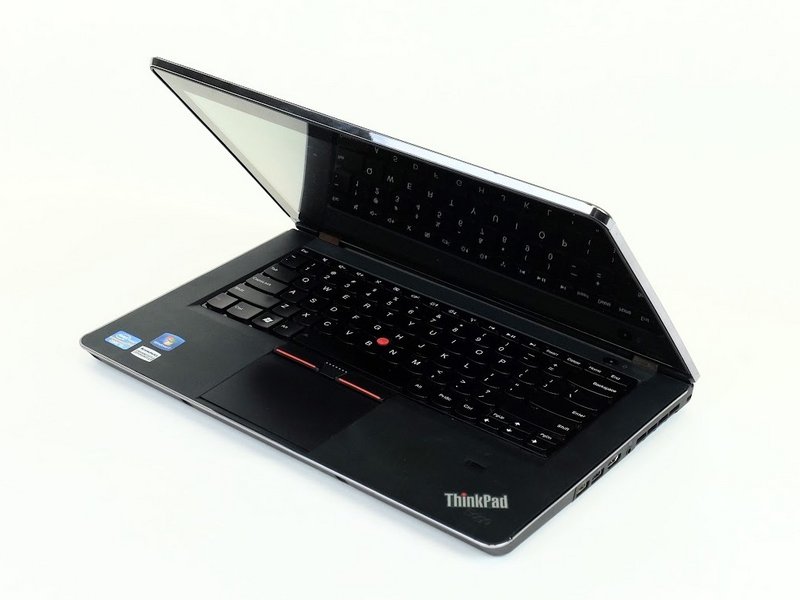 This T-series Lenovo laptop was released in the spring of 2011 and can be identified by model number 11419BF.

The Lenovo Thinkpad Edge 420s was part of the Thinkpad Edge series and released in 2011. Its serial number can be located on the back of the device next to the product ID sticker and barcode. It has distinctive metal hinges and a chrome finish with an integrated 720webcam. Its keyboard is water resilient and was designed as a premium Edge laptop.

Since the device was initially released in 2011, the Lenovo Thinkpad Edge E420s has been surpassed by more recent models. The Lenovo ThinkPad Laptops have had very few issues over with only a battery recall in 2014. The recall was due to the battery packs overheating. However, the device is still a reliable and durable laptop.