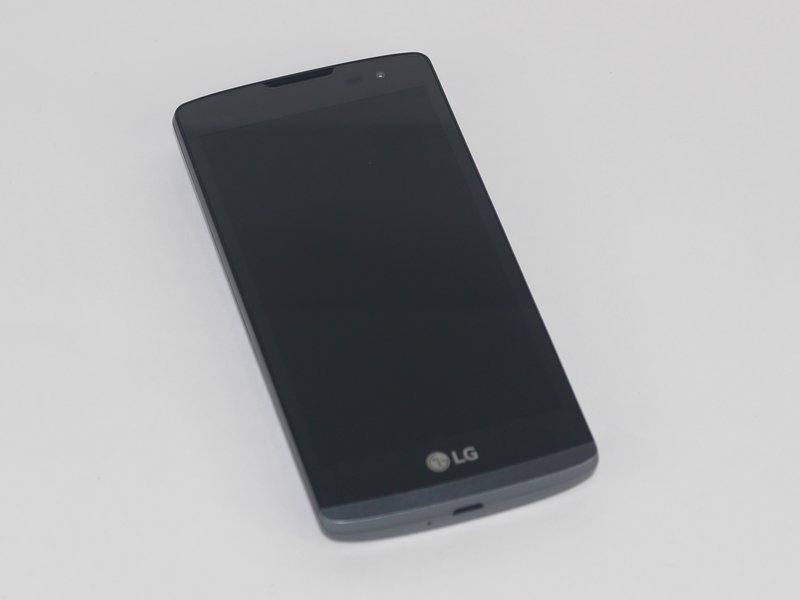 Problems you may be facing regarding the phone may have a solution found on our troubleshooting page.

The LG Power Tracfone is most noticeable for its back buttons instead of any side buttons. It also has the tracfone symbol underneath the buttons which distinguishes it from similar carrier models like the LG G3 and LG G4. The most controversial component regarding the phone is it's lack of memory, for it only comes with 8 GB though only about 5 GB is usable for storage (supports up to a 32 GB memory card).

The LG Power comes with a 4.5" (FWVGA) display along with a 5 MP camera featuring Gesture shot on the front facing camera. It also comes with a 1,900 mAh battery and the ability to use a knock code instead of a password which allows for a tapping pattern between 3 and 8 knocks.