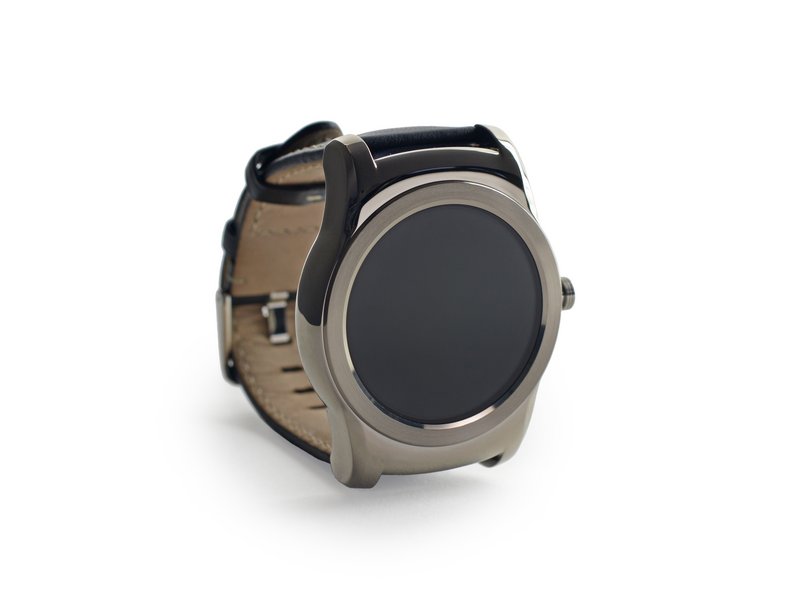 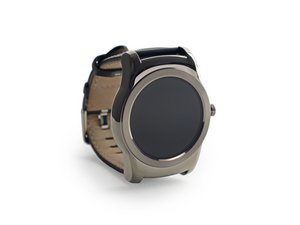 LG (previously known as Lucky-Goldstar) is a consumer electronics, chemical, and telecommunications company headquartered in Seoul, South Korea. LG was established in 1947. The company was originally known as Lucky and operated within the plastics industry. Lucky created a subsidiary, known as Goldstar, in 1958. Goldstar produced consumer electronics, like South Korea’s first radio. On the other hand, Lucky focused on producing household items, like soaps and laundry detergents. The two companies merged to form Lucky-Goldstar in 1983. The name was changed to LG in 1995, which is also associated with the LG tagline “Life’s Good.” Today, LG sells products worldwide.

LG Smartwatches run the Android Wear operating system. As of summer 2020, the only smartwatch on the LG website is the LG G Watch (W110). It provides users with messaging functionality, GPS tracking, and standard activity tracker abilities, like distance, speed, step, and calorie monitoring.

LG Smartwatches compete with giants of the smartwatch industry, like Apple, Fitbit, and Samsung. LG smartwatches have thin circular or rectangular watch displays that connect to wristbands with buckle straps. The watch face is generally black or silver in color, and the wristbands come in a range of color options.