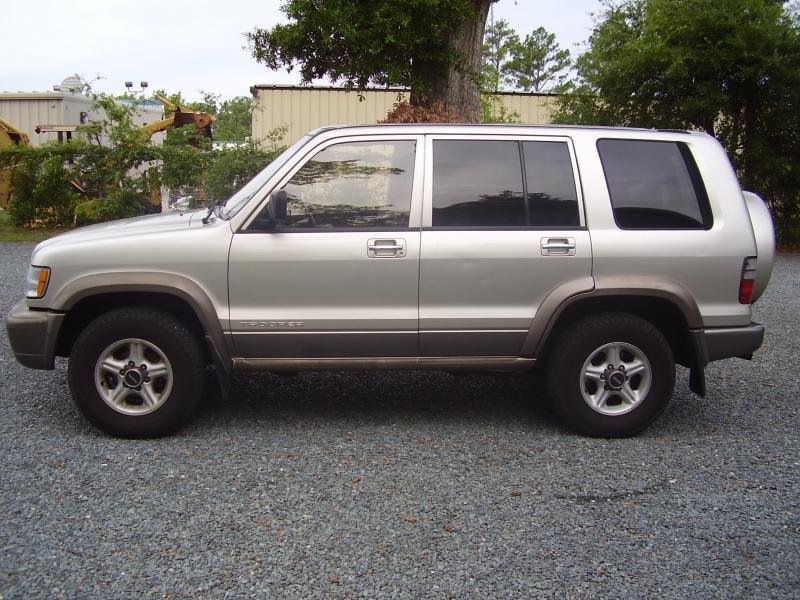 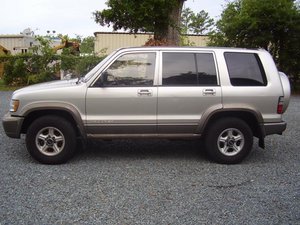 The Isuzu Bighorn is a mid-size SUV that was produced by the Japanese automaker Isuzu between 1981 and 2002 and exported internationally as the Isuzu Trooper. 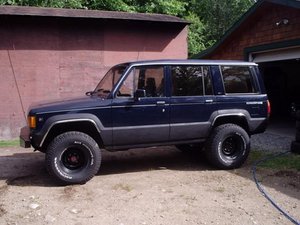 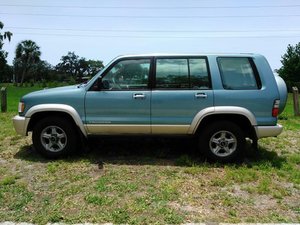