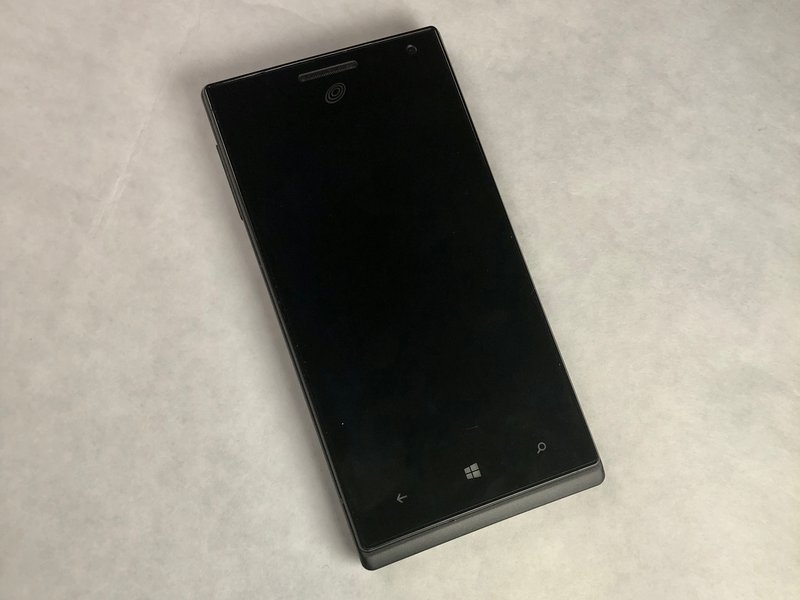 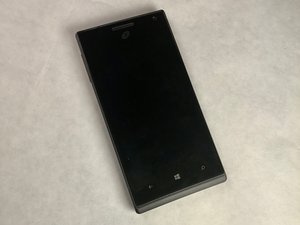 Huawei Ascend W1 - U34 is a Windows 8 based smartphone that operates on a GSM and HSDPA cellular network.

Oh no! Something wrong with your device? Diagnose the problem on the Huawei Ascend W1 Troubleshooting page.

The Huawei Ascend W1 is the first Windows 8 smartphone from Huawei. It is identifiable by the brand name, Huawei on the back of the phone. As well as the model number and FCC ID is located underneath the battery pack on the sticker of the base of the phone.

It was released in January 2013. The Ascend W1 is slim with a high quality IPS screen to help increase the brightness of the screen to be more readable while out in sunlight. It comes in black, white, red, and blue. Other distinguishing features of the Ascend W1 are the built-in 1950 mAh battery which affords users of up to 630 minutes of talk time. Coupled with the power saving ability the Ascend W1 affords users with the luxury of long battery life.

In addition, the Ascend W1 allows for more speed with download speeds of up to HSPA+ 21 Mbps and includes a graphics processor of 400 Mhz. These couples together allow for an elevated multimedia experience. With the Ascend W1 has a built-in application called People hub that allows you sync your contacts and keep up with your social groups as they evolve over time.