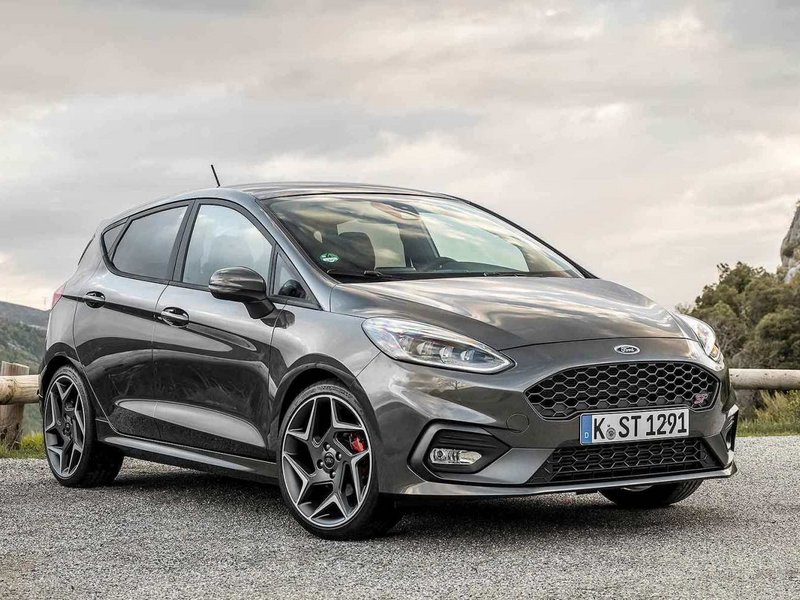 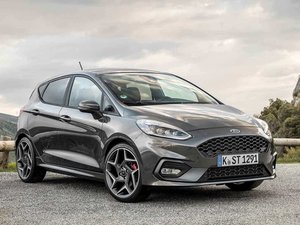 The Ford Fiesta is a subcompact car (B-segment in Europe) manufactured by the Ford Motor Company since 1976.

The Ford Fiesta is a front-engine, front-wheel-drive vehicle. It has been sold in three- or five-door hatchback, four-door sedan/saloon (select markets), and three-door (only in Europe) van body styles. The Fiesta was the smallest car yet made by Ford when production started. It was designed to be comparable to the Fiat 127 and Renault 5 supermini vehicles, as the 1973 oil crisis produced a greater demand for smaller, more fuel-efficient cars.

In 2017, Ford recalled the 2014-2015 Ford Fiesta ST models with 1.6-liter EcoBoost engines because of a fire risk. The 2011 Fiesta was one of five finalists competing for the 2011 Green Car of the Year award (it competed against two plug-in electric vehicles and two hybrid electric vehicles for the title).

Ford vehicles can be identified by the Ford emblem, which depicts the name “Ford” in a cursive font. Fiesta models include an emblem with the name “Fiesta” in different fonts throughout its production, but generally in an italicized or semi-cursive font.