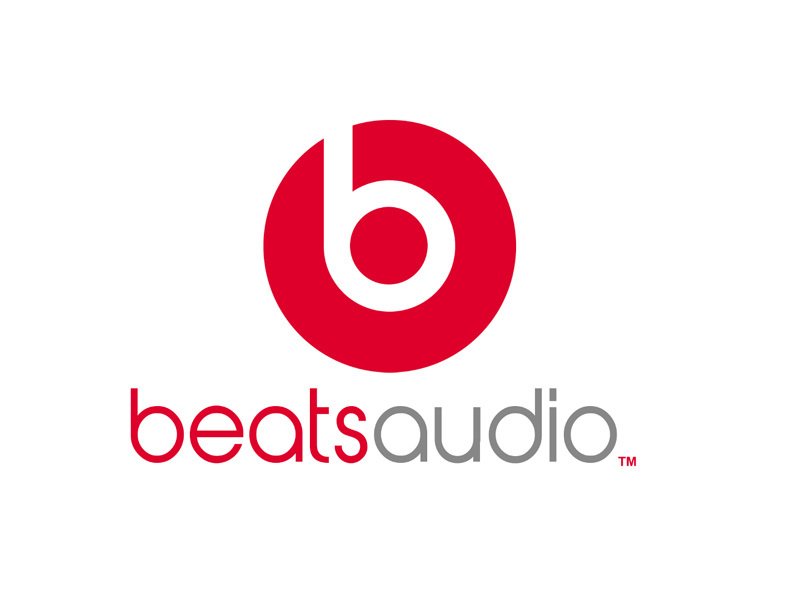 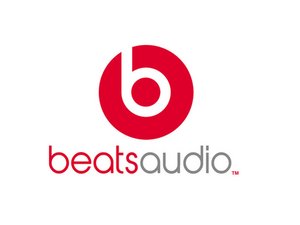 The Beats Pill+ was released in 2015. It was the first Beats Pill released since Apple acquired the company in 2014. The Beats Pill+ is slightly larger than the previous Beats Pills. It was designed to feature improved sound quality and a longer battery life (12 hours instead of around 7).

The Beats Pill XL was released in November of 2013, but the product was recalled on June 3, 2015 by Apple. This recall was in response to cases of the Pill XL battery overheating and combusting. Apple suggested that Beats Pill XL owners return their product and receive a refund.

Beats speakers are, as their names imply, pill-shaped. Their structure is much like a stretched out and enlarged pill. They have curved exteriors, with the Beats logo printed on the middle of the device.