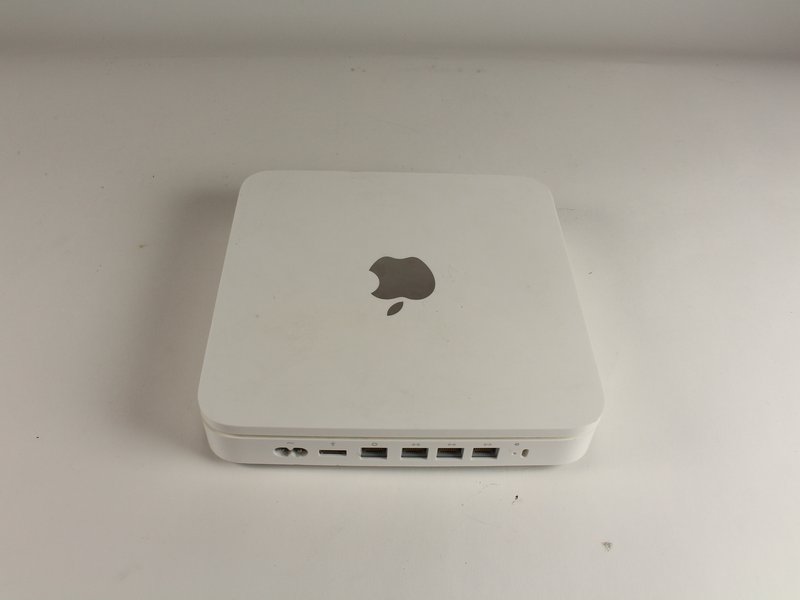 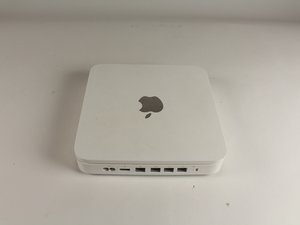 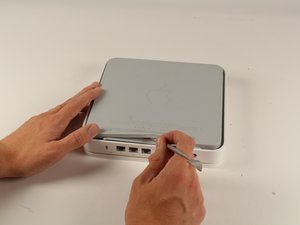 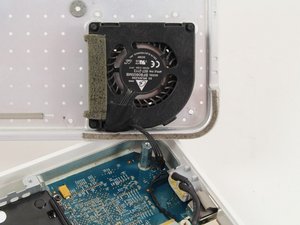 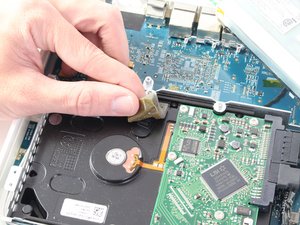 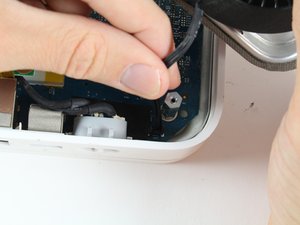 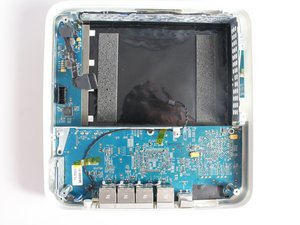 The Apple Time Capsule Model A1254 is the first generation of wireless routers to contain internal storage released by Apple computers. It was released in February of 2008. The device can be recognized by its all white encasing and the Apple logo centered on the top of the device will be a light grey opposed to dark grey on newer models.

The first generation Time Capsule included a full AirPort Extreme Base Station with 802.11n wireless, one Ethernet WAN port, three Ethernet LAN ports, and one USB port. The USB port can be used for an external hard drive or a printer can be shared over the network, or both, by using a third-party.

This Time Capsule was replaced by the 2nd generation in March of 2009 that doubled the storage space and included simultaneous 802.11n dual-band operation.

If you are experiencing trouble with the Time Capsule please refer to our troubleshooting page.