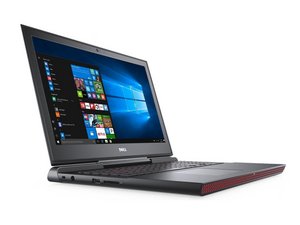 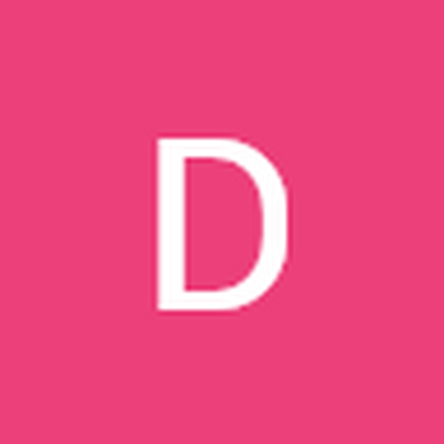 Can't get screen to close

If I understand you correctly, the screen is frozen and nothing, not even the mouse is moving as if a picture would be on the screen.

This is usually caused by the computer getting overloaded (is trying to process more than it’s capable of) and it will stop working.

Most of the time it solves itself just by waiting for a few seconds and then you should probably close a program so it won’t happen again.

If it doesn’t solve itself, try closing the open program by holding down the alt button on the keyboard and then pressing F4, this should close the program that is active and hopefully will fix the problem.

Last thing if the screen still is frozen, hold down the power button until the computer turns off and then start it again. This will most likely fix the problem, if it doesn’t please post some more information.