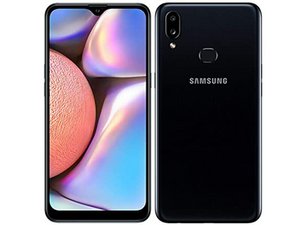 The Samsung Galaxy A10 is an Android smartphone developed by Samsung Electronics. It was released in March 2019. 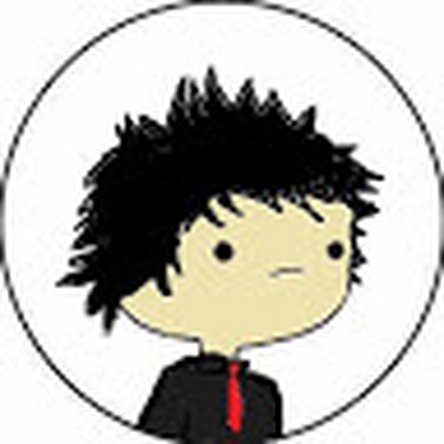 Hello! I’veen having a problem with the wifi and it’s that when I’m far from the router sometimes the internet is gone and the phone still connect to the wifi (but in another device it still work fine) I just have to turn the wifi off and on again for solve this, but I wanna know if this is a hardware problem or is the simple answer: “I’m too far from the router “

check for any firmware updates on your phone and your router.

Apply it and see if it helps.

Also if you can list out the router model and another device information.

Did you try what was suggested in a). and b). in the Chosen Solution below?

Hello guys, i am facing a problem with wifi, i try to turn it on, but it says turning on all time, and at the end it doesn't turn on? How can i fix it? Reply pls!

Some thing to try to check if it is a software or a hardware problem:

a). Wipe the cache partition and then check if the internet connection is stable.

b). Start the phone in safe mode and then check if the internet connection is stable.

If still no good then it may be a hardware problem.

Try using the phone’s WiFi as close as possible to the router (<30cm) and check if the internet connection remains stable.

If it does then it may be a loose or faulty WiFi antenna (example only to show what it looks like) in the phone that is causing the loss of connection.

Here’s some images taken from a teardown video for the phone showing the antenna routing and connections at both ends of the antenna. It’s not the best view of it but hopefully it may help.