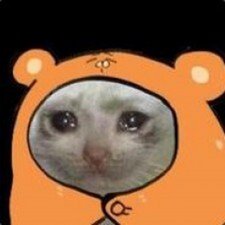 The HDMI port has been badly damaged (inside broke in half), supposedly the previous owner dropped it [HDMI cable -> Something] when the HDMI cable was in.

Current guesswork: previous owner actually dropped it and broke it, but then tried to insert the HDMI cable again, shorted the circuit and fried the encoder (?)

Without HDD: PS4 blinks blue to eternity - no display

Also continuity test on multimeter can turn on the Blue LED and the Orange LED but not the White LED. Assuming the middle LED is actually the while LED

How does this look for you guys?

Sounds like a faulty cpu (connection) to me. Difficulty of reballing / replacing the cpu: very hard...

@tomasvdlaan Agreed, but it's still weird that LED lights just go off and the console is still running.