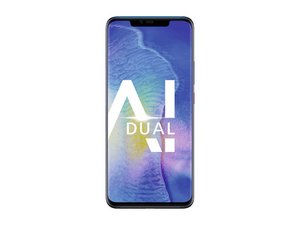 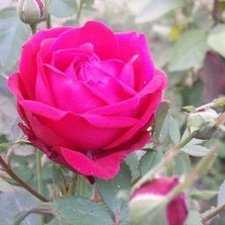 Mate 20 Pro Stuck on Logo after trying to replace screen

I was going to order a screen replacement for my Mate 20 Pro but before doing so I wanted to take a look inside. Before opening my phone, It was working fine just screen was cracked and have a green line. But when I teared it down and removed screen and then to check one more time I connected screen again during teardown, phone went through huawei logo and then Porsche logo appeared after that it stuck on that porsche logo and screen started flashing. If I press power button then it makes screen off like we do during lock and unlock. And when pressed for long power button, then it restarts and again huawei logo appears and then porsche logo and then it stuck on That…. PlzzzPlzzz Help