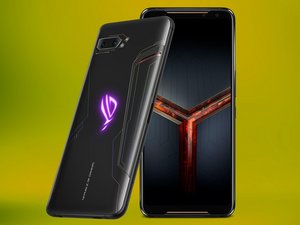 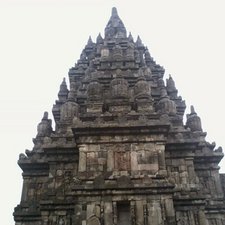 What is Material of small button?

im assuming you’re talking about the buttons with the black stuff on the back, if so this is carbon which conducts electricity, on a circuit board you would have two traces (copper bits) and joining them together would complete the circuit and turn your phone on, the carbon is normally suspended above by a silicone membrane which when you press it deforms allowing the carbon piece to complete the circuit, if this is the case (would need more specifics on what you’re working on) then you could steal a piece from an old calculator or something else that uses these buttons and it should work ok but honestly i think id just replace the button if i were you because you wouldn’t want to leave it in there or it would be like constantly holding the power button down