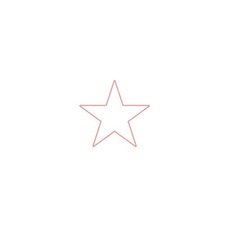 My hp new hp laptop is broken (well I think it is!)

So my new hp laptop (which i’ve had for around 1- 2 months) has been acting up a lot lately. It started with my cursor having a mind of its own and sometimes randomly moving across the screen when my hand even if my hand stopped moving. Then came to extra long logging on process with took around 3 minutes to properly load in my bg and tool bar. Then the search bar at the bottom next to the windows start started disappearing, and in some cases the apps in the windows start were also missing. I caught a malware virus but quickly got rid of that. After that my screen would randomly turn black, but still lit up except the only thing i could do was a. move the cursor or b. restart and hope it wouldnt happen again. Then it would crash randomly and restart multiple of times by itself. It sometimes runs reaaaalllllyyyy slow. However other times, like now when im writing this, it would be completely fine! I really need answers because this is really weird and my father only bought this laptop when i promised him that i would take responsibility. He bought it under the condition that whatever happens to it, its my fault. And the last thing i need is him doubting me thinking that i cant even properly take care of my own laptop!

If this was bought about 1-2 months ago it should still be under warranty. First thing I would do is go to hp support page to see if it can be fixed under warranty before you replace or do anything else with it.