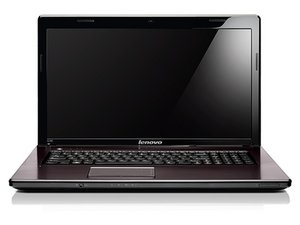 Solutions for repair and replacement of common problems found with the Lenovo G780: Keyboard, Overheating, USB ports, Battery, and RAM. 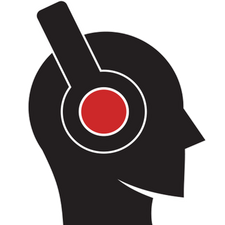 I have an old G700 notebook from Lenovo which randomly shuts off.

It doesn’t matter if it’s under load or just idling.

No bluescreen, no warnung. It just shuts off like someone is pulling the power cord.

Also it doesn’t matter if booted into Windows or just idling in the Bios.

What I’ve tried so far:

- Disconnected the little board with the power/reset buttons on it

- Tried with Battery only

- Tried with Power Cord only

- Tried with both Battery and Power Cord

The only thing left untouched is the display which runs fine.

Maybe try pulling the cmos battery for a few mins

You already posted this answer on the lenovo forums and it didn't help at all. As mentioned before, the board was swapped twice as well as the CPU which is working fine in another environment.