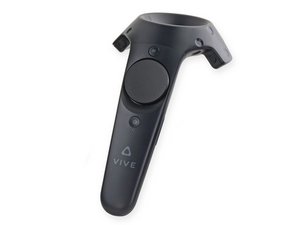 The HTC Vive controller can be identified by its model number: 2PR7100. It is a first generation motion controller released by HTC on April 5th, 2016 as an accessory part of the Vive Virtual Reality set. 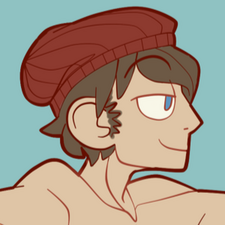 Connected but not getting tracked by base station

One day I noticed my controller would occasionally stop getting tracked by the base station and my hand gets stuck in the air in game. Steam Vr said it was still connected.

So I looked some things up and opened it up and unplugged and re-plugged in stuff, I’m pretty sure I put everything back but still had the same result in it being connected but not tracked.

It’s been awhile since I last tried fixing it but now been around longer so maybe there’s a new fix out there.

I was having the same issue and this tutorial was really great at fixing it https://imgur.com/a/hKeB4

and a 00 Philips head screwdriver. recommend some form of prying devices and some precision tweezers to reconnect the A5 connector

it is possible yours is still connected just loose, mine was fully disconnected.