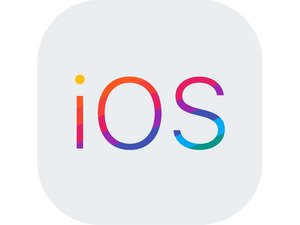 This is a generic question relating to both iOS and Android.

This morning I attended as a helper a “Tea and Tech” session as a helper where members of the public were invited to get free help with their computers, phones or tablets.

One elderly getleman I tried to help had an old (2010) iPad which had been given to him some time previously by cousin’s grandson. But he had no idea of the password to the iCloud account it was linked to, making it impossible to install an app which might have solved his problem. For family reasons he was no longer in touch with his cousin or cousin’s grandson.

For obvious reasons, iOS (later versions, at least) make it extremely difficult or impossible to simply factory reset a stolen device but there are times when a factory reset without full credentials may be required. I’m not an iOS expert (though I use an iPhone) and my knowledge of Android is sparse. For future reference, perhaps someone(s) could list the reset possibilities for:

Different versions of both

With/without knowledge of the lock screen PIN (if set)

With/without knowledge of an associated iCloud or Google account

Let’s not get into jailbreaking or anything nefarious.