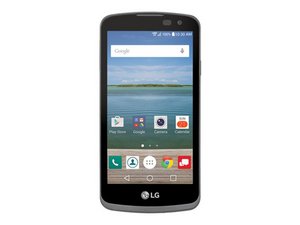 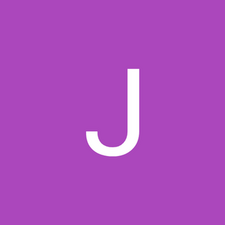 Earphone jack not staying seated; head/earphones drop out via software

I’ve had this LG Optimus Zone 3 for 23 months before having this problem. The earbud or headphone jack operates normally, it “clicks” when you insert it into the headphone jack, and the icon pops up correctly, etc. But 1-3 seconds after you release the earbud jack, even though it is still in the jack itself, the icon changes from headphones to half-headphones and disappears, and you lose the earbuds as if you physically removed them. I have removed the protective additional rubber cover, and this has not fixed the problem.

Is there a cleaning method I’m not familiar with, or is this going to be a “black box” replacement of the headphone jack? (The power connector also likes to fall out randomly.)