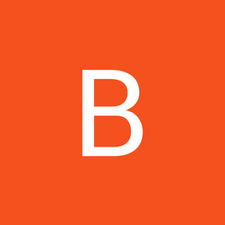 After replacing a cracked screen, the ambient light sensor won’t function. The brightness in the display will not adjust even if I go from a dark room to outside and sunny. Tried putting a different sensor and front camera assembly from another iPhone 7 in just to check if it was responsive but no luck. Checked both of the sensor and front camera assembly on the other device and both are functioning on that phone.

On the new third party display, I have also scraped away the black paint in front of the sensor to let more light in and cover it up a bit with a black marker but still no luck. Have also tried to recalibrate both the sensor assembly but still not responsive. All other functions like front camera and etc work perfectly.

I have run into this issue before and it only worked with an OEM screen, we tried multiple after market screens and it would fail.