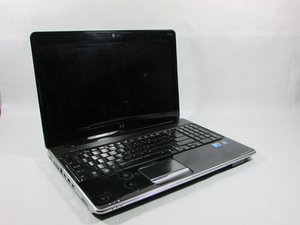 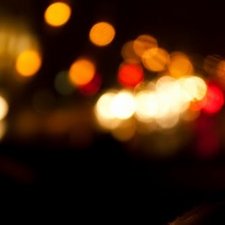 Logic board is boot looping

I have chosen to attempt a board level repair on this laptop, this is a first for me since my repairs usually restrains to phones&tablets since they’re smaller and easier IMO to troubleshoot.

The issue here is a boot loop. both the power LED and the charging LED will light up when prompted to boot but the laptop will shut down within 1 second,the fan will also spin for that brief second, I tried booting the laptop with a different CPU, without any CPU, with a different charging cable, with fully charged battery only, with no RAM or CMOS battery and the issue remained the same leading me to conclude the problem is in the circuit itself.

I checked the schematics a bit and realized almost the entire circuit has a 19V power rail going through, so I checked with my multimeter but I am not sure where to begin, where should I start checking first for that 19V power rail? From what it seems to me is there is something bringing the line down as soon as it is prompted to boot and therefore shuts down, I’m not expecting anybody to magically come out with the component at issue here but rather wondering for the people that has had a similar issue in the past where was their problems situated around? Thankyou.

Since the laptop tries to boot loop I was able to verify voltage each time it would try to power on, I’ve checked all over the board on caps, resistors and a few mosfets aswell and the voltages matches the ones I found on the schematic, the 19V rail goes from each sides of the board, the CPU has it’s 1.1V going through when attempting to power on, the 3.3V goes through every LED, including the power button board.

Where else should I check? Clearly this is a critical failure since it shuts down within one second of a boot, this must be a short bringing one of these lines down therefore causing the laptop to instantly shut-down but I’ve got no clue where else to check…