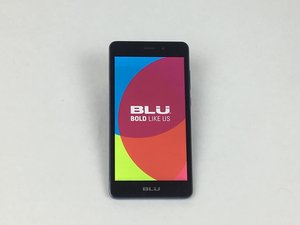 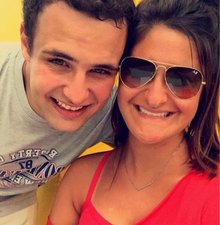 Charging Light on when not charging, phone unresponsive

My BLU phone hasn’t been responsive all day, was working fine last night, put it to charge before I went to bed, woke up this morning, when I unplugged it, the blue charging light was still on, and the screen was dim. Can not reset it, phone is unresponsive.

In my experience when I met similar problem in samsung device I changed the lcd and worked fine. When I me this issue in Motorola device it was motherboard issue. Good luck with this device

I had this same problem with my BLU Studio XL 2 phone. I solved it by removing my battery, waiting 10-30 seconds, and then putting it back and turning my phone on.

First, remove the back panel/ cover of the phone.

Since my phone had a built in battery, I needed a 000 Philips screwdriver, which I found at Radioshack as part of a kit. The same kit I used can be found on Amazon:

After removing the screws, I used one of the little blue plastic triangles to remove the mid-frame of my phone.

I removed the battery, waited about 30 seconds, then put it back in my phone, along with the midframe, the screws, and back panel.

I pressed the power button, and my phone turned on!!

'''My suggestion to prevent this happening in the future is to not shut down the phone while charging.