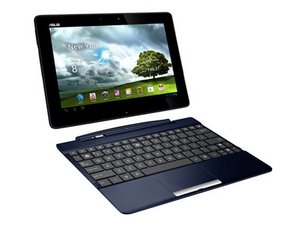 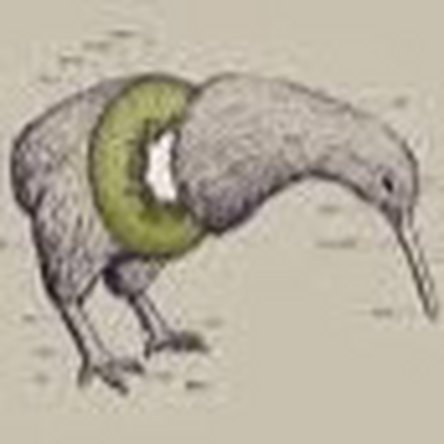 Hairline screen fracture and now my sound and touchscreen to fail

I dropped my tablet about one foot and it landed on a table. A small hairline fracture formed in the top left corner, over the asus symbol. The up/down volume buttons are a bit smashed in but they still press. However, the entire touch screen doesn't work and the sound doesn't either. I have tried plugging in headphones and it still doesn't work. I was wondering if there is anyway to save the computer without replacing it.

Elise D. your problems are directly related to "small hairline fracture " this and the sound issues to "volume buttons are a bit smashed" that. You will have to replace the display assembly and post some images of your smashed buttons so we can see what you see. To work on your tablet use this guide Disassembling Asus Transformer Pad TF300 and use this guide to post images.