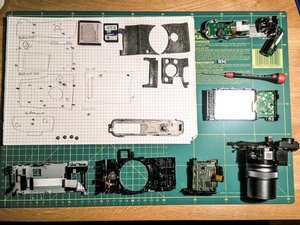 All about the X20 from Fujifilm. 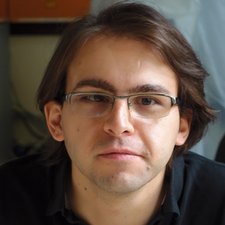 I bought a Fujifilm X20 camera in 2014 around 500 €. It worked for about one year, and I not have a real strong usage. One day, a software error appeared stating "Lens Control Error" preventing to take any picture.

The equivalent of this camera nowadays costs around 1000 €, and I don't trust Fujifilm camera anymore, as the error appeared for no reason.

Do you know how to solve this problem? It looks many people had this issue.

The planned obsolescence is really problematic, as I cannot renew everything each year, as the constructors seem to be dreaming about. Finally, property does not exist any longer... It looks we are forced to rent our devices somehow. The moral contract between producer and consumer is really broken...