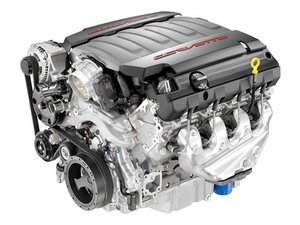 Repair guides and support for common issues with engines.

My timing belt broke. I Don't know where to mark it! Please help me .

You'd get a more detailed answer if you included some information about your vehicle. Always state the year, make, model, and engine size if you know it.

@arn just like Chuck mentioned, unless you can give us a way better description of what type of engine etc. there will only be guessing.

If you're trying to replace your timing belt, there are usually timing marks on the crank and timing pulleys. Make sure the motor is at top dead center:

Check for top dead center by sticking an extension down the #1 cylinder's spark plug hole.

Then visually align the timing marks on the pulleys.

If the timing belt broke while the engine was running, it’s likely there is extensive damage to the valves.

That’s because the pistons and valves share the same space, and the belt normally prevents them from hitting each other.

Exceptions were so-called non-interference engines, but I don’t think they’ve been made lately.

So, before going to the trouble and expense of a new timing belt, try to find out if there is other damage.

It won’t be cheap, possibly fatal.

The moral is to change the belts within the recommended period.

Unlike chains, belts run silently and give no warning of impending destruction.