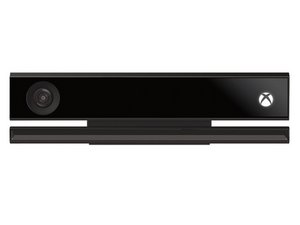 Xbox One Kinect. Included with the Xbox One. It has successfully sold over 23 million units around the world. 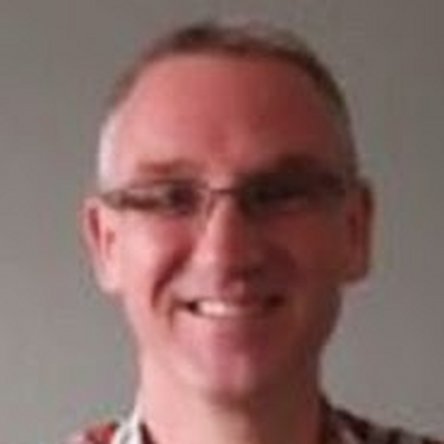 My Kinect 2 for Xbox One keeps powering down and back up again then eventually doesn't come back on and shows the 'not plugged in' icon in the top right corner.

I could hazard a guess that it is over heating and shuts down as a safety precaution? If this were true maybe the fan isn't working. Should the fan be on all the time or only when it is hot enough?

How can I get an actual fault code out of it? And assuming I can get a fault code, where can I look up what it means?

Are you in the preview program? This seems to be affecting a lot of people including myself. The fan doesn't seem seized, it's just not turning on.

My Kinect started doing the same thing well before I joined the preview program, so I'm doubtful that they're related. I'm anxious to see if anyone on here finds a solution as I've had to completely unplug the device from my system now and wouldn't mind getting it back for the dance games I purchased for my kids.

It was the fan. I replaced it and everything is good now

I decided it was probably the Kinect itself rather than software, but as this particular kinect broke previously too and the fact that being out of warranty it was going to cost £50 to get it repaired, I instead bought a second hand one from webuy.

It turns out the second hand one was newer than mine so that was a bonus.

I have had this second hand one for over a month and it has been trouble free, which for me confirms it as hardware and not software.

The second hand one by the buy was half the cost of the repair!

There is a post on Giantbomb, in which a user states that a fuse located at j11 is blown, thus causing his Kinect to not turn on. He said he couldn't source an identical part. I wonder if a similarly rated fuse would get it back running again?

Does anyone around here have a fried kinect, that they could check this on?

The fan may have died on mine. It's not seized, but appears to be the most likely culprit. I ordered a new one, and I'm going to swap it out. Wish me luck, $16 is way better than $90

How did this turn out for you?

It was the fan. Been working like a champ ever since the incredibly hard disassembly/reassembly. You must reinsert the cable BEFOREreassembly, and I ended up removing the shock mount rubber because otherwise I couldn't get it back together

Did you use the same fan for replacement or you used another part number or manufacturer?

I just bypassed the j11 thermal fuse that had blown back in 2015 not long after my post, I needed it badly so I just figured I would solder 1cm of some 8amp 2.7mm auto cable to replace/bypass the thermal fuse and it's worked ever since.

Now before you say it, yes I know what the risks were frying my kit, I am an experienced registered domestic electrician and an ex Royal Navy marine engineer, It was just supposed to be a temporary measure.

But let me tell you this my Kinect 2.0 hasn't just worked, it has excelled!

It has rarely ever been powered down, and it has for years now done 6 hours a night every night of hard hard work on twitch

Replace it with the correct fuse if you can find it, but just to let you know mine has been fantastic.

I bought a second hand Kinect 2 from ' webuy' which arrived this week. So far this seems to be working fine which suggests it is a fault in the Kinect.

as my Kinect was a couple of weeks out of warranty I would of had to pay to get it fixed, which would have been £50 and then I'd get 3 months warranty. Buying a second hand one from webuy (which is not as old as my own) was only £35 and that comes with a 12 month warranty...so now I have a spare Kinect. I may open it up to see if it were something trivial, like a loose wire, but I don't have much of a clue with electronics.

i have to strip mine and test the fan and fuse, but i dont mind if its not an identical part, plus if i cannot find the correct fuse i may try and bypass this completely and go for broke,

ive not used it for 6 month now so its not a problem if i break it, i just want to tinker

On small delicate electronics alway replace the Fuze. Just always. If you are going to go for broke get a fuse that seems reasonable to the situation. Many times you can figure it out simply by knowing the voltages and just measuring the current across the fuse when device is running.

Now don't get me wrong, I'm not recommending this but almost anything is better than no fuse.

Fuses are cheap compared to a new kinect.

Hey bud how do you bypass the fuse and also if the Kinect turns on and off ,is it for sure the thermal fuse that's needs to be replaced or something else because it turns on so that means the fuse does work and is malfunctioning or is it something else