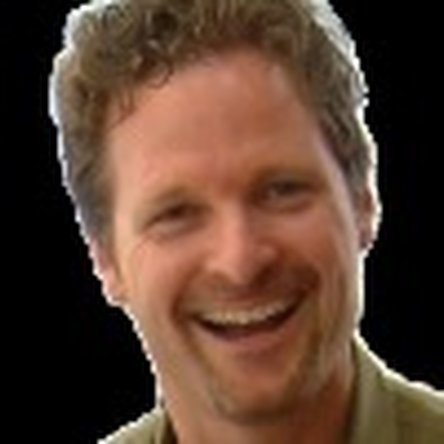 Can we install a second internal disk drive?

I do Time Machine backups but internal RAID is just one extra level of safety for our data.

Can a second hard drive be successfully and relatively easily installed inside the new Mac minis?

I know we can use external drives but I am asking specifically about the internal drives.

It seems the answer (from iFixit) is NO!

RAM soldered to the motherboard as well :-(

The Mac mini just morphed into something way less valuable (to me at least).

I have to reconsider the future for our family and SOHO server.

Yes! If you have a SSD model you can add a second internal drive, the 2012 SATA cable sold by iFixit works just fine. You can see my upgrade at grayunicorn.com.

Thank you for that post link. I was asking about two internal hard disks drives though (for RAID). I assume the SSD is a card slot, so there are not two SATA cable connectors?

Great job on your post! I can upgrade now to a newer Mini. I am going to do exactly what you did with your SSD/HDD setup. Thanks a LOT!

I'm about to do something similar to yours twiking. I'all get a SATA model, and plan to and my old MacBook air PCIE-SSD in its slot to have extra speed.

Think it'll work fine like yours? Other than the Ifixit proper tools, is there anything else I'd need to pull it off?

Will I be able to make the SSD Hdd my bootable drive without much problems?

Hey Simon, if I had to guess about whether an older MBA SSD module would fit in a newer mini I would guess NO. Right now I think the safest two-drive solution is to get the biggest SSD model you can afford and add a SATA drive to it.

But if you find that MBA SSD does fit please let everyone know...

I have the incredibly slow 1TB HDD model...does that mean that I'd be unable to add a second drive of any kind? I was hoping to drop in a 500gb or 1tb SSD to sit next to the existing drive.

I think JohnD was just noting OWC is finally offering a blade SSD drive for the 2014 series.

Yes, Apple needs to offer some new life in this line. I just hope its a small alteration nothing like the new MacBook!

Mac Mini 2014 is not worth upgrading. It's running an ultrabook processor and not a standard mobile processor. Even with the upgrades it is slower than 2011 Mac Mini. It cost an arm and leg just to get the SSD while the M2 version SSD that are standard cost 1/2 price and gets same performance.

Hey I wonder where you buy a 2011 mini these days - would that be at Newtype Auction Sales?

The tear down of the system has not been completed yet.

However if you go on there website it appears to be of the same physical size and shape, the power supply instead of being internal is now external.

That being said as long as when they do there tear down the mother boards are identical and the drive locations do not counteract each other than you have a M.2 PCI drive option with a standard either SSD or normal/ hybrid drive option.

My question is why would they remove the power supply unless they needed additional room? Is there still the option to have 2 internal SATA3 2.5 inch drives? And an additional M.2 drive?

For me that would be great I could get eventually a 1 TB drive that is M.2 sad and store the operating system(s) games and all software. in the 2 SATA slots I could install dual 1.5 TB drives which i would assume give between 80-135 MB/s speed with a combined data transfer in raid 0 of 150-270 MB/s depending on speed loss. Which is still fast enough for 1080p video and even fast enough for 2k or even3k and depending on how it will be compressed / data transferred it may be fast enough for 4k but 4k would push the limits of the drive.

I cannot wait for the tear down.

The power supply is built right into Mac mini. So there’s no bulky brick, and there are fewer cables to connect. Mac mini is clean and well organized on the inside, too. With attention paid to the tiniest details. Like the air intake vent. It’s practically invisible. Mac mini is full of big ideas.