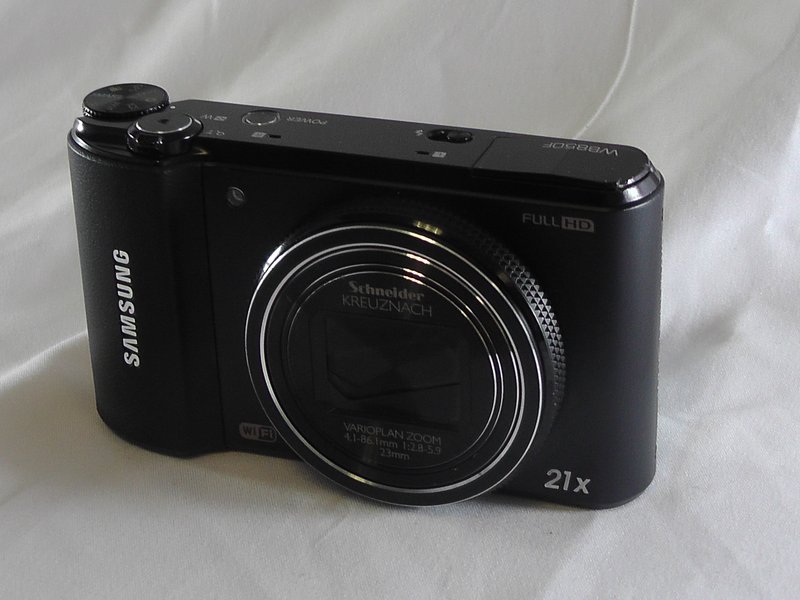 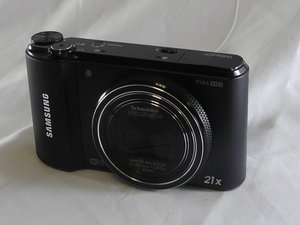 Camera not powering on

Camera would not respond or show any signs of power.

This could be due to a variety of reasons. If the button is jammed, refer to replacing the power button guide

Battery is not charged

Camera will not zoom in or out

Check the battery power, charge if needed and try again.

When the camera is dropped there is a possibility that there is an internal obstruction in the lens. This can cause a stoppage in the lens. Refer to the replacing lens guide for further instruction

The battery is dead and not powering camera

Charging cord is not working properly

Check if the camera lights up when connected to charger. If camera shows no signs of receiving power the charging cord may be defective and a new one should be purchased.

When connecting camera to charger, it lights up showing that is charging and when its time to use camera without charger it doesn't power on. Open the battery compartment and the button of the camera and check that battery doesn't have any dirty terminals, clean terminals if it does and try to charge it again. If that didn't work is time to replace the battery.

Settings wheel is not spinning

The settings wheel appear not move or be stuck.

Settings wheel not spinning due to grime/blockage

Setting wheel is broken/Settings not changing

Camera is not taking photos

You have tried to take photos but nothing is displayed on the screen.

Camera Is Not On

Make sure the camera is turned on. If it does not turn on despite having charge and/or charged batteries, the power button might need to be replaced.

Sometimes the camera does not take photos due to extremely low power. Make sure the battery has enough power or if the camera is plugged in, it has enough charge.

The Lens Is Not Showing i.e. Not Out Of The Cover

The Shutter Button Is Not Taking Photos

After making sure that there are no other issues, if the shutter button cannot take photos despite being pressed, the camera might not be on photo taking mode. Make sure to have it in the photo taking mode using the settings wheel. If the shutter still does not take photos, it might not be clicking all the way down due to being broken, in which case it will need to be replaced.

batteries are fully charged and the camera has not been dropped. I was taking photos and went to zoom in on subject and then it stopped. not to zoom in again. what's up? Jeanne

Hi my camera working but one problem is sometimes when I make the picture the camera automaticly changing things from settings wheel. And in this time I can not take any picture and wait for normal screen. Somebody know where is the problem? Thank you

Same problem here. Any solutions on this? Much appreciated. Thanks.