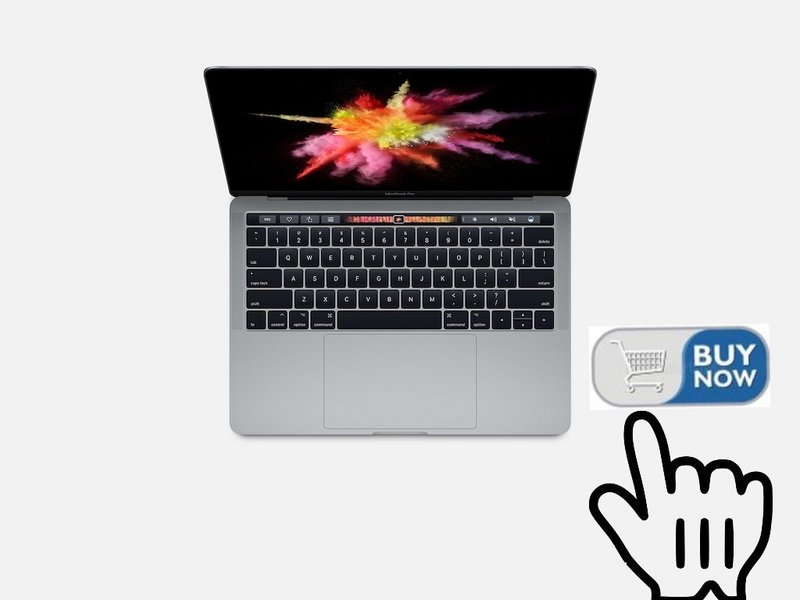 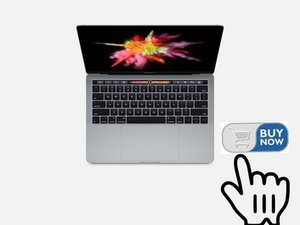 iMac is for normal users (paying bills, playing basic games, Media, etc) [Depends if it has the m1 or m2 chip]

Mac Mini is for people who want to do semi-light intensive apps on it (deeply depends on the model and year)
Mac Pro And Mac Studios are for creation (Video Editing, INTENSE gaming, making movies)

NOTE: OLDER systems are better because if it is like 2009 to mid-2012 MacBook Pros they are unibody so you can upgrade/repair it easily, Retina MacBook Pros (2012-2016) can be repaired not as easily though, Newer ones (around 2017-present) with the retina display are harder to repair and on the storage and ram are soldered on the Motherboard Which means no storage or ram upgrades so you need to pay a bit extra when buying one the to get enough ram for what you intend to do with it.

NOTE: 2008-2020 iMacs are compact and you have a risk of getting shocked by the exposed Power supply

NOTE: late 2012 - present iMacs have adhesive holding on the screen,
NOTE: 2016/2017 MacBooks have known problems like CPU, GPU, Sound, USB-C -board, keyboard going out randomly/sticky keys (due to the butterfly keys), DO NOT BUY THEM!!!!!
also, you have to take apart the whole computer to get to the battery due to all of the computer being built on the bottom cover