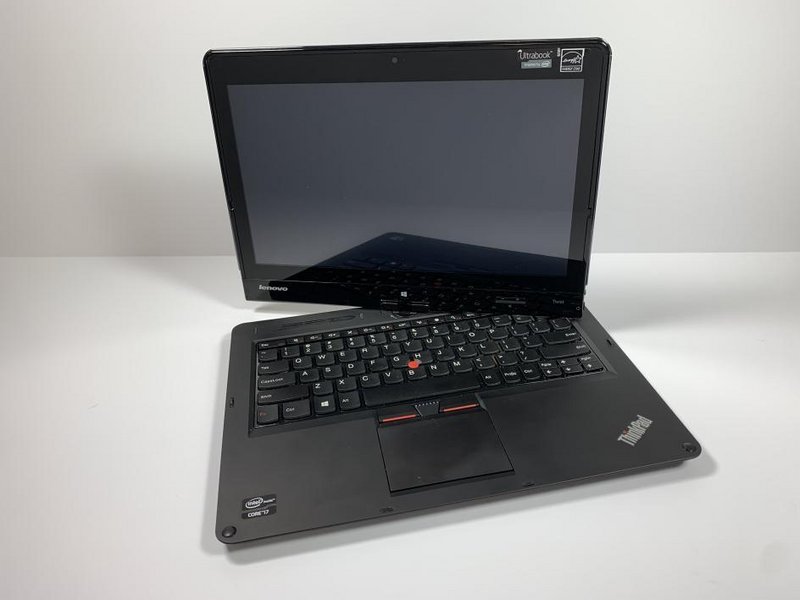 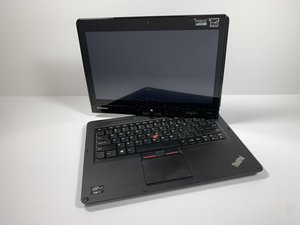 Laptop/tablet hybrid released in 2012, designed for Windows 8 and is identified by the model name Twist s230u.

Computer Will Not Power On

The laptop will not respond or show any sign of powering up.

Computer Is Not Charged

Not everything has to be complicated. It’s possible your computer just isn’t charged. Plug in the computer, let it charge for a few minutes, and then attempt to power it on again.

Over time, batteries lose their ability to retain charge, and they can reach a point where they can’t hold enough power to turn on the computer. When the charger is plugged in, the charging indicator light will turn on. If the computer turns on while the light is on, but does not turn on when the light is off, then the battery is faulty and needs to be replaced.

Computer Running Out Of Battery Quickly

The computer turns on and works but doesn’t last as long when not plugged in.

An Application Is Draining Battery

Sometimes an application running in the background can cause your computer to use a lot more power than necessary. There are two ways to fix this: simply restart your computer or check the task manager. To do the latter, click on the Windows icon in the bottom left corner. Type in “task manager” and press enter to open the task manager. Look to see if there are any applications that have a large percentage in the CPU column. If there are any, and you aren’t currently using them, click on them and press the end task button. If the computer still runs out of battery quickly after trying both of these, see below.

The computer works, but it takes a while for programs to open or they run slowly.

Too Many Applications Running

If your computer is trying to do too much at once, it will run slower than normal. One easy way to remedy this is to simply restart your computer, but if that doesn’t work, you can check the task manager. To open the task manager, click on the Windows icon in the bottom right corner and search for “task manager.” Press enter and check to see how many applications are running. If there are multiple applications running that have high percentages in the CPU column, this is likely the problem. To fix this, click on any applications you aren’t using and press end task to close them. The computer should now run faster; if there is no difference, see below.

A computer’s RAM (Random Access Memory) is used to temporarily store information so the computer can access it quickly and perform tasks faster. If the computer still runs slowly after closing all the running applications, consider replacing the RAM. This is not an essential replacement, but it will help the computer run faster.

The computer should be playing audio but no audio is being played.

A common and easy-to-make mistake is not realizing your computer is muted. Find the taskbar at the bottom right of the screen, then click on the sound icon. Make sure that the sound is not muted.

The computer plays audio but it sounds weird or robotic.

For various reasons, speakers can get damaged over time. If the sound coming out of the computer is distorted or doesn’t sound right, then the speakers are likely broken and need to be replaced.

The computer is on but the screen is black, even when buttons are pressed or the mouse is moved.

Although rare, sometimes screens can be faulty. Before concluding this is the case, check to make sure your computer is running. There should be sound coming from it; the fan should be running, for example. Additionally, try typing or moving the mouse. If it is running and the screen won’t display anything, then the screen is faulty and needs to be replaced.

Pressing buttons on the keyboard doesn’t do anything on the computer.

Your keyboard simply may not work. Open a text editing document or another application that allows typing and attempt to type something. If that does not work, then the keyboard is faulty and needs to be replaced.