Learn how to install a graphics card in your PC.

Installing a video card is generally straightforward, but there are a couple gotchas to watch out for:

Pressing F8 during boot displays the Windows Advanced Options Menu, which offers several choices. The first option, Safe Mode, starts the system with everything disabled except the essentials no networking or sound, only a vanilla 640x480 VGA video driver, and so on. We use Safe Mode during troubleshooting to minimize the number of variables that may be causing the problem. If for some reason you prefer to start the system in what we call Safe Video Mode with all drivers loading normally except that the vanilla 640x480 video driver is used choose Enable VGA Mode instead of Safe Mode.

If you buy a retail-boxed video card, it will include a comprehensive manual. If you buy an OEM video card that arrives without a manual, your first step should be to download the PDF manual from the maker's web site. (You may also need to download drivers if no driver disc is provided.) The exact sequence of installation steps, including loading drivers, varies from card to card, so follow the instructions provided in the manual.

Here are the top mistakes to avoid when installing a new video card:

Failing to read the manual

Most people don't bother to Read the Fine Manual (RTFM), which is a mistake. If you don't read the manual, you're likely to do something wrong; most commonly, people install drivers too early, too late, or the wrong way. That's best case. Worst case, you may destroy your expensive new video card instantly when you turn on the power. So, RTFM.

Failing to seat the video card

Video cards, both AGP and PCIe, may require significant pressure to seat fully. You may think the card is seated. You may even have heard it snap into place. That doesn't mean it's fully seated. Always verify visually that the card is seated fully in the connector and that the retention mechanism has latched the card in place. A partially seated video card may not work at all. Worse still, it may kinda, sorta work, leaving you with a difficult troubleshooting problem.

Failing to connect power to the fan

Fast video cards generate a lot of heat. Instead of depending on a passive heatsink for cooling, many recent video cards use a small fan to cool the video processor. Failing to connect power to this fan will cause the video processor to overheat, perhaps catastrophically. Running a fast video adapter without its fan for even a few seconds can literally burn the video processor to a crisp. (We try to avoid using such cards, because fans fail unpredictably, and a failed fan can have the same result. If you do purchase such a card, be sure to clean it regularly. Not only does the fan motor have to work harder to spin dusty blades, but its cooling capacity is greatly diminished.)

To physically install a video card, proceed as follows (deferring to conflicting instructions in the manual):

DANGER, WILL ROBINSON! If the video card has a supplemental power connector and/or a fan power connector, make certain to connect power to them before proceeding. It's always embarrassing to burn a new video card to a crisp, and it isn't covered by warranty. 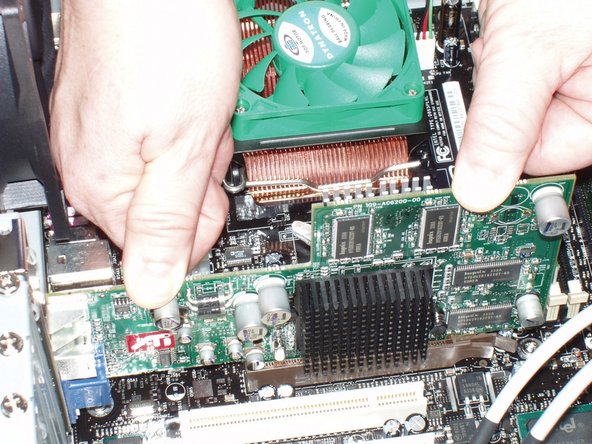 Figure 10-10: Insert the video card and press down firmly to seat it 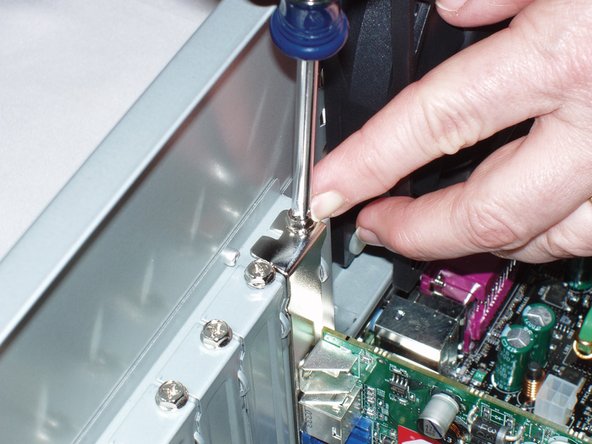 Figure 10-11: Secure the video card with a screw

I installed my drivers with a free program DriveTheLife and saved much of time and energy: http://www.drivethelife.com