Fresh Face for my Fresh Mac! 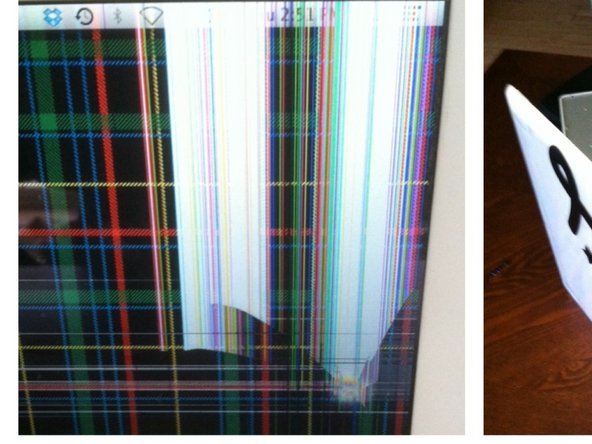 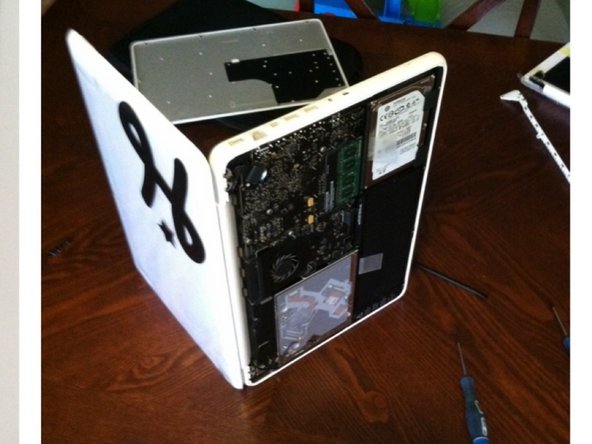 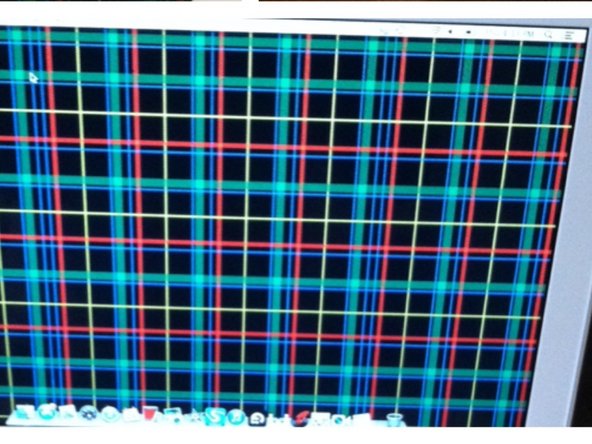 My screen was damaged by a drum stick that flew out of my hand during a rehearsal. My laptop is alway right next to my drums while I play, it was only a matter of time. Sticks fly away sometimes:)

The repair went quite well. I was pretty nervous going in, but the IFIXIT guides are super easy to follow. I put my son down for his nap. The wifey was napping as well. I had the kitchen table to myself. Tools at my right, guide on my left. Screws started flying! Not really. I went very slowly as this was some unfamiliar territory for me. I don't do a lot of computer repairs, but I can build drums and had done some other projects that turned out well, so I felt up to the challenge.

I was quite relieved when the screen lit up and everything connected after the mac book was reassembled. Joy!

Go slow. Use a little pressure when taking the screws out. They all have some lock-tight on them. The spudger came in handy while trying to reconnect the three small cables on the left; the bluetooth, wifi, ect. That was the hardest part. Be patient.