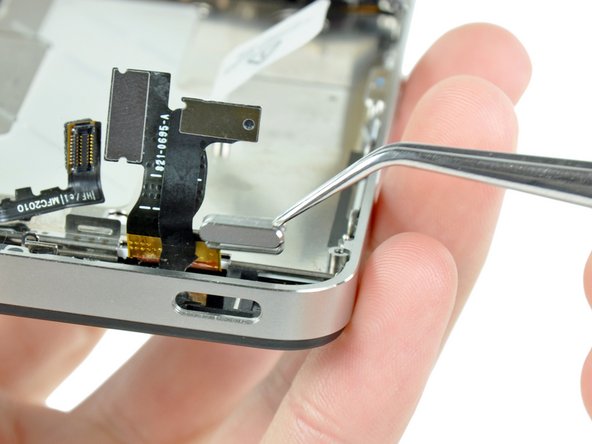 I had a broken power button. It means, I could'nt press it anymore. No effect at all. No black out or switch off function.

I went step by step throught the nice and very well described repair guide from ifixit.com

Thanks guis for this very very nice manual!!!

What I additionali did, was th following. I took a blank sheet A4 paper and drew some filelds named with the step number on it. During dimanteling I placed the removed parts and screws in the specified field. So it was easy to mout back the parts at the correct place.