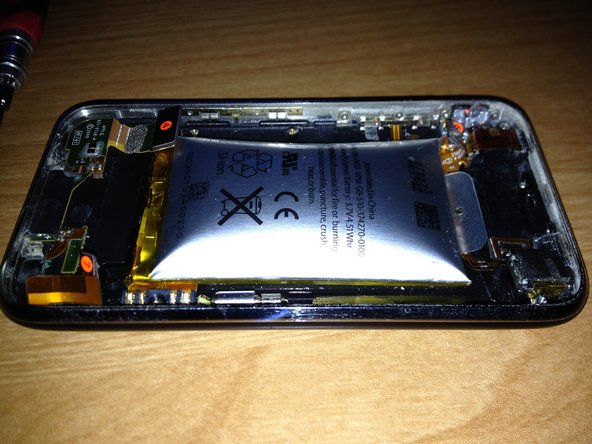 So I left my 3GS completely discharged for a week or so and when I decided to recharge it, about an hour after being fully charged, I noticed that my outer case was bulging a bit on the back. I pulled the case off and found the back panel of the 3GS expanded WAY out! It had expanded enough that it popped the screen assembly out on the top.

I quickly started to disassemble the 3GS to make sure if the battery exploded it was far away from my phone hardware. I unscrewed the system board and it was practically ejected from the phone because of the pressure of the battery below it. It was actually slightly bent when pulled it out. The batter was about 1/2" thick where it should have been around 1/8" thick... wow!

I think my problem was caused by me leaving the phone completely discharged and then bringing it back to 100% charge suddenly. I don't know that for sure, but I've found online where some people say to store it for extended periods of time in the fridge in a sealed baggie (moisture) with around 40-60% charge.