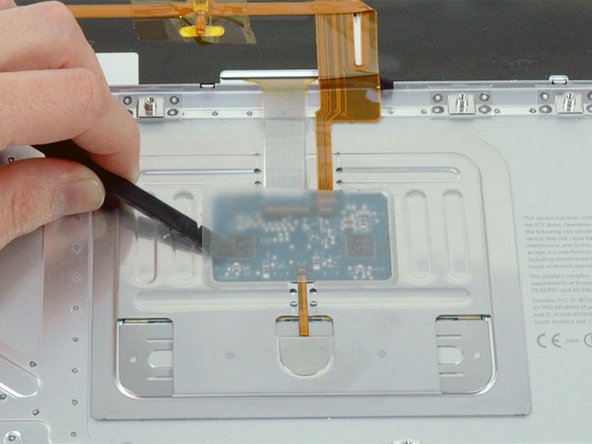 Overall, the repair went well. The instructions provided on the iFixit site were detailed, thorough, and nearly flawless. I couldn't have replaced the keyboard without them. There were many more screws than I expected and it took much longer than expected (I'm used to working on Windows laptops), but it all worked in the end.

The only part I had a little trouble with was Step 19, in which the screws that attach the keyboard to the casing are removed. The instructions indicate that the screws are all revealed when the the two protective sheaths are peeled back (Step 18). But in my case, several of the screws were still covered by black sticker dots after the sheaths were peeled back. I figured it out, it just took me a little longer.